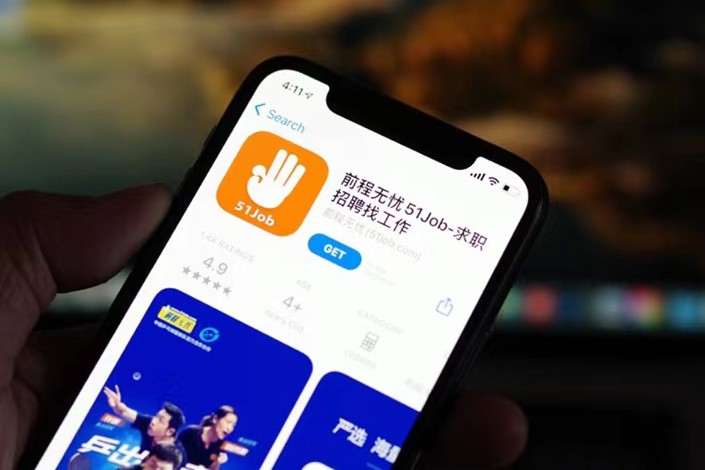 51job, one of China’s largest recruitment platforms, reported its profit was way down in the first quarter of 2021 despite modest revenue growth.

The revenue growth was offset by increased spending on sales and advertising, which grew 71.6% and 208.8% year-on-year respectively. 51job said it plans to significantly increase expenses in sales and marketing this year for branding and service diversification.

Last week, U.S.-listed 51job announced a deal to be taken private by a consortium of investors led by DCP Capital Partners in a transaction that values the company at roughly $5.7 billion.