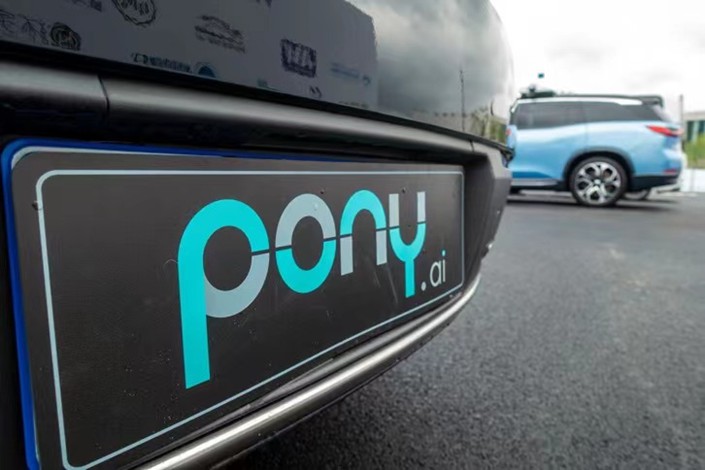 Pony.ai is mulling a U.S. IPO as it seeks more funds to support R&D and the commercialization of its autonomous vehicle services.

That was CEO James Peng’s message in a recent interview with Reuters, in which he avoided detailing a timeframe for the planned listing, saying, “We are still debating and considering.”

Pony.ai’s plans reach the media at a time when the funding race is intensifying in the red-hot industry as firms confront technological challenges in their efforts to ensure the safety of full automation.

“So it requires a long lead way for spending. That means all the autonomous driving companies need to raise enough funding to support their operations,” Peng said.

Peng also told Reuters that Pony.ai, which has been piloting its robotaxi services in China and the U.S., plans to install its technology in hundreds of vehicles next year and that the number will jump to tens of thousands by 2025.

Last week, Pony.ai, backed by Toyota, announced that it will hire Lawrence Steyn, currently vice chairman of investment banking at JPMorgan, as its chief financial officer, a move startups often make in preparation for an IPO.

In May, Pony.ai obtained permit to test six autonomous vehicles without a safety driver behind the wheel on designated roads in the Californian cities of Fremont, Milpitas and Irvine.

In the same month, the 5-year-old startup was allowed to conduct commercial autonomous freight operations in the southern Chinese city of Guangzhou’s Nansha district.