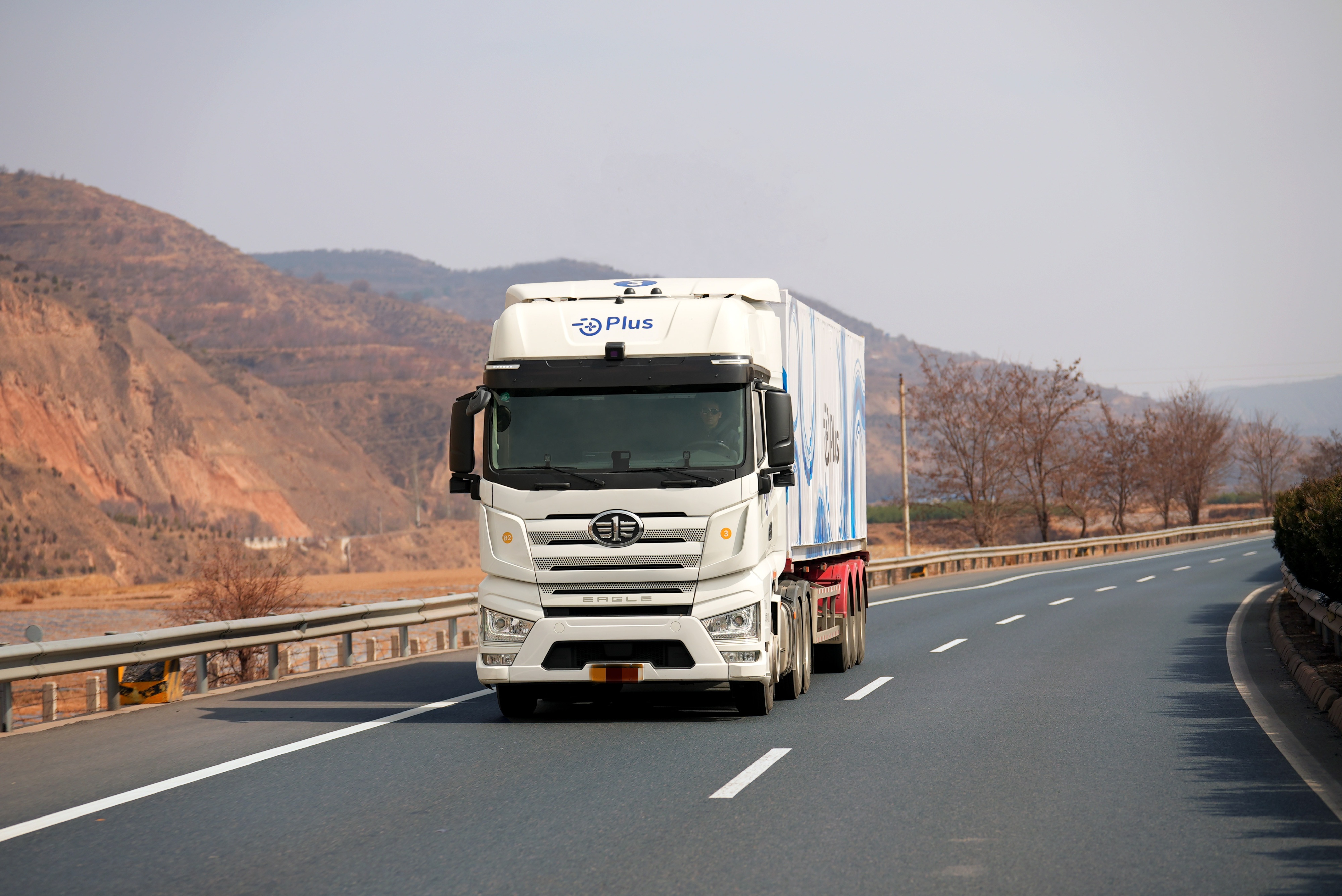 Self-driving truck startup Plus has announced plans to go public in the U.S. through a backdoor listing using a type of shell company, aiming to become the second autonomous driving technology specialist to list on an American exchange since rival TuSimple made its debut on the Nasdaq last month.

Silicon Valley-based Plus, which splits its operations between the U.S., China and Europe, has agreed to merge with special-purchase acquisition company (SPAC) Hennessy Capital Investment Corp. in a deal that will give the combined company a market value of $3.3 billion, according to a statement Plus released on Monday.

As part of the agreement, Plus will also get $500 million in gross proceeds including a $150 million private share placement with investors including BlackRock and D.E. Shaw Group, the statement said.

A SPAC is a shell company that has no commercial operations but goes public with the intention of acquiring or merging with a real company seeking to list.

The announcement comes as Plus plans to mass produce its Level 4 PlusDrive automated driving system this summer and looks to promote the large-scale use of its technology in the U.S., China and Europe over the next few years. American engineering standards group SAE International classifies autonomous driving into six levels from Level 0 to Level 5, with Level 4 referring to the features that can drive the vehicle under limited conditions and will not operate unless all required conditions are met.

Five-year-old Plus is among several self-driving startups that are exploring the use of their technologies in the trucking business. In March, Plus announced a tie-up with China’s package delivery giant SF Express on a commercial autonomous freight pilot project, under which SF Express deploys a fleet of PlusDrive-powered trucks on two long-haul routes in China totaling 950 miles in length.