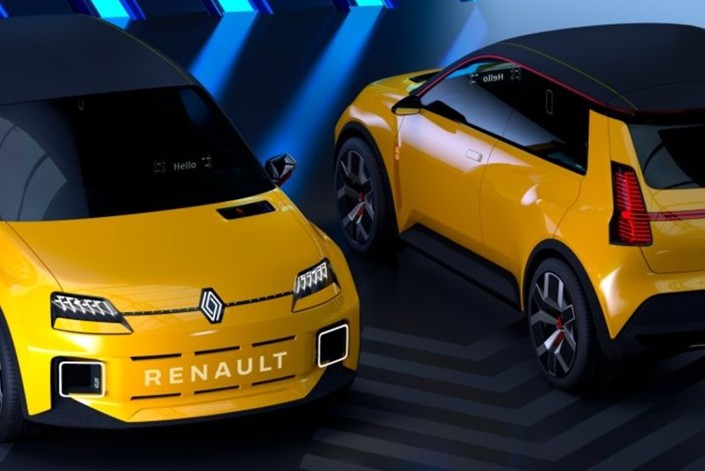 Shanghai-based green tech company Envision Group has been picked to be part of Renault Group’s new electric vehicle battery strategy, which the French carmaker says will turn it into a competitive player in the industry.

Envision AESC, the battery unit of Envision Group, plans to invest 2 billion euros ($2.4 billion) in a battery gigafactory it will build in partnership with Renault in the northern French city of Douai, according to a joint statement released on Monday.

The factory will have an annual capacity of 9 gigawatt hours (GWh) by 2024 and 24 GWh by 2030, producing batteries for the future Renault 5 among other electric Renault cars, the statement said.

Apart from Renault, Envision is also in talks with other major carmakers about battery supplies from the Douai plant, Zhang said in an interview with Bloomberg.

Envision AESC was formed after the signing of a 2018 share acquisition deal, under which Envision Group bought a controlling stake in the AESC battery operations of Japanese automaker Nissan Motor, which has built a car manufacturing alliance with Renault and Mitsubishi Motors.

According to Monday’s statement, Renault also signed a memorandum of understanding with French startup Verkor to co-develop and manufacture high-performance batteries as early as next year, with a view to buying a stake of more than 20% in Verkor.

Battery makers around the world are ramping up their production capacities as many automakers have unveiled plans to focus on producing battery-powered cars as part of their efforts to combat climate change.

On Monday, China’s leading vehicle battery maker Contemporary Amperex Technology (CATL) announced the extension of its contract with Tesla, which allows it to supply battery cells to the U.S. electric-vehicle maker until December 2025.