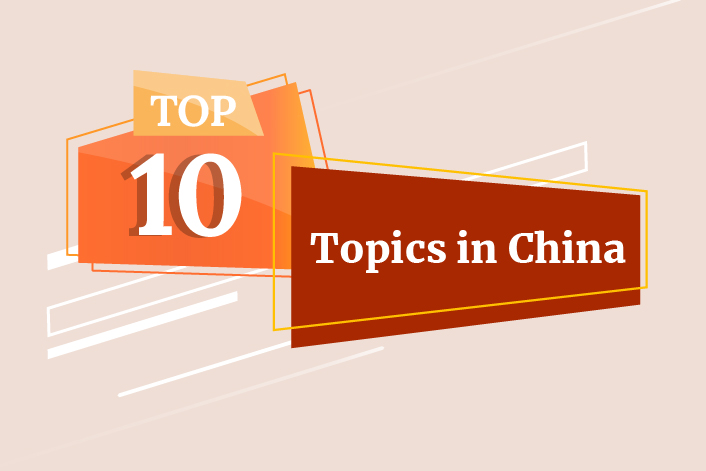 Chinese social media users have been paying close attention to the country’s ceremony of the 100th anniversary of the Communist Party of China. They also have continued to follow the World Health Organization (WHO) declaration that China is malaria-free.

“We will never allow any foreign force to bully, oppress, or subjugate us. Anyone who would attempt to do so will find themselves on a collision course with a great wall of steel forged by over 1.4 billion Chinese people,” Chinese President Xi Jinping said (external source) in a speech Thursday to mark the 100th anniversary of the founding of the Communist Party.

Celebrations for the 100th anniversary of the founding of the Communist Party of China was held (external source, in Chinese) at 8 a.m. Thursday at Tiananmen Square in Beijing.

3. WHO declares China free of malaria

Greek police have found (external source, in Chinese) a painting by Spanish artist Pablo Picasso that was stolen from the National Gallery in Greece in 2012. Picasso donated “Head of a Woman” to the country in 1949. Police have made one arrest in the case.

As of Monday, China had administered more than 1.2 billion doses (external source, in Chinese) of Covid-19 vaccines, according to the country’s National Health Council, including 200 million shots that have been given in the last 10 days.

6. One-quarter of Communist Party members are under 35 years old

According to the state-owned Xinhua News Agency, as of June 5, CCP has (external source, in Chinese) a total number of 95 million members, of which 24.9% are below 35 years old, up 0.7 percentage points from 2019.

The Communist Party has (external source) over 95 million members as of June 5, the party announced Wednesday, a 3.5% increase from 2019.

8. Sinovac vaccine is safe for children and adolescents, study shows

Sinovac Biotech Ltd.’s Covid-19 vaccine CoronaVac has been found to be safe (external source, in Chinese) and effective for children and adolescents, according to a study published Monday in British medical journal The Lancet.

According to the Shanghai government, as of Tuesday, over 16 million people have been vaccinated (external source, in Chinese) in the city, with 77.6% of those over 18 years old inoculated.

Over 1.7 million “overseas Chinese” in more than 160 countries have been inoculated (external source, in Chinese) against Covid-19, according to state-owned broadcaster CCTV.