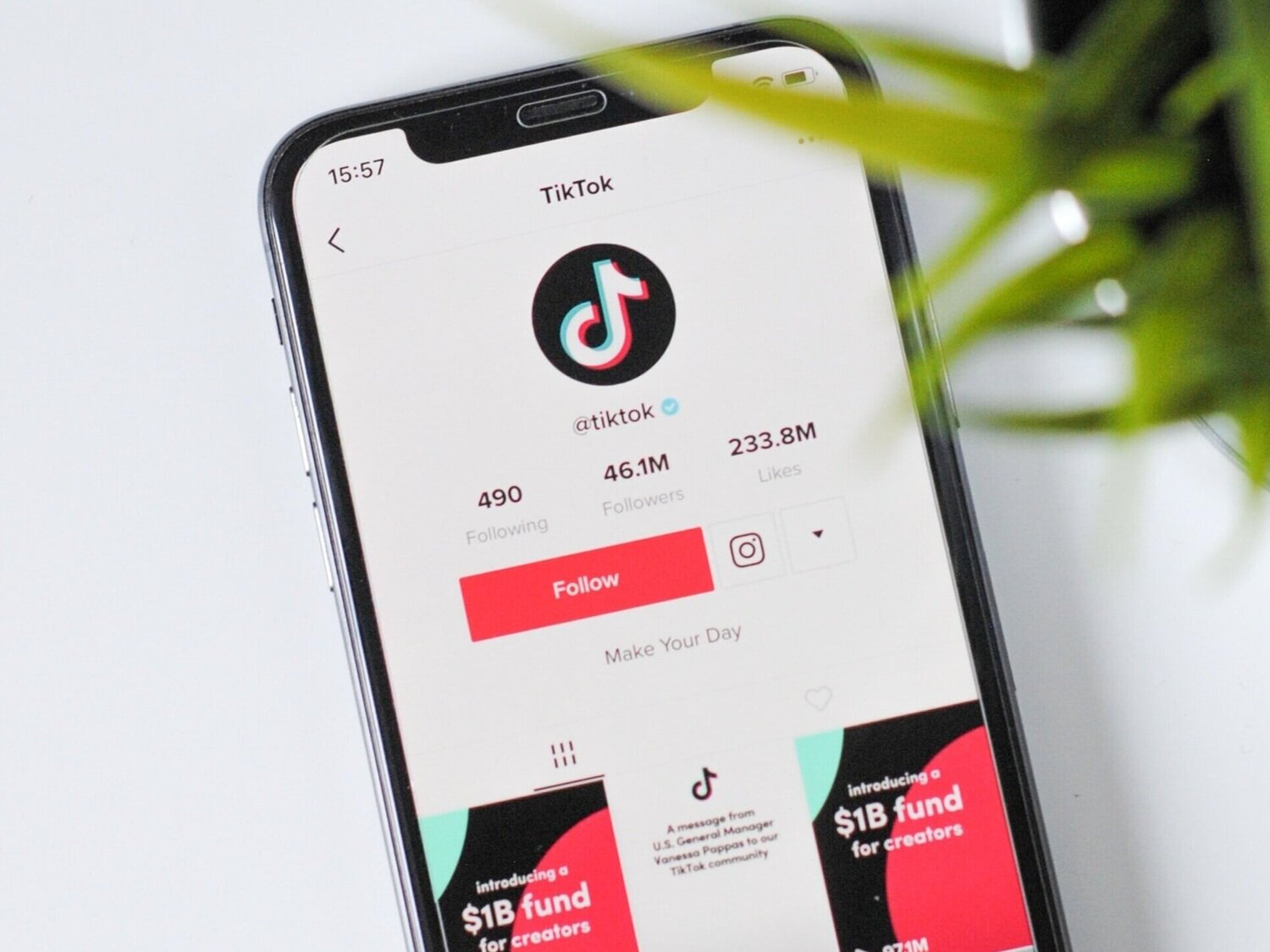 Global sensation TikTok is making a change to address a complaint raised by many of its users – the 60-second cap on video length.

The ByteDance-owned app will soon allow content creators to post videos of up to 3 minutes in length after hearing that users want “more time to bring their cooking demos, elaborate beauty tutorials, educational lesson plans, and comedic sketches to life with TikTok’s creative tools,” product manager Drew Kirchhoff said in a blog post on Thursday.

Until now, TikTok content creators have had to split longer videos into several clips, which would then be published on the platform separately, making it more difficult to retain viewers who often find it inconvenient to scroll through clips.

“With longer videos, creators will have the canvas to create new or expanded types of content on TikTok, with flexibility of a bit more space,” Kirchhoff wrote.

Lengthening video time could be seen as an attempt by TikTok to consolidate user loyalty as competition heats up, with rivals Instagram and Snapchat offering similar short-video services.

In the first half of 2021, TikTok and its Chinese domestic version Douyin raked in more than $920 million in revenue globally on Apple’s App Store and Google Play, up 74% year-on-year, retaining its status as the world’s highest-earning nongame app, according to SensorTower.

Related: Trio Led by TikTok Among 10 Highest-Grossing Nongame Apps in First Half