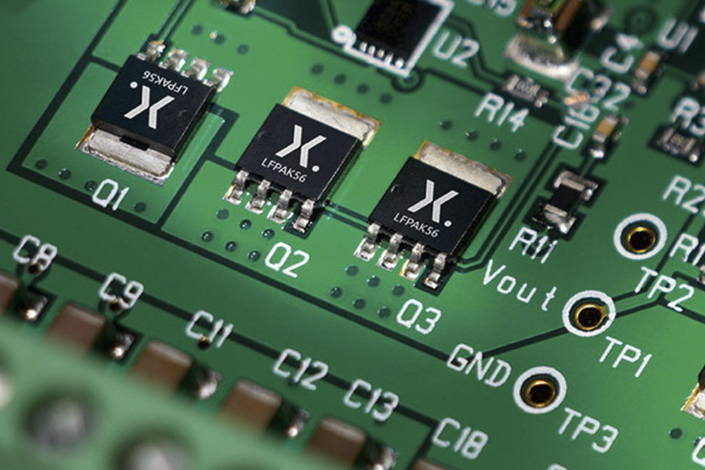 Nexperia, a Dutch semiconductor firm owned by China’s Wingtech Technology, is in talks to buy U.K. chipmaker Newport Wafer Fab (NWF) for 63 million pounds ($87 million), according to a report by CNBC that cited sources close the deal.

The news comes as Beijing seeks self-sufficiency in semiconductor manufacturing amid the U.S. sanctions that have barred some Chinese companies like Huawei from buying chips made with American technology.

A Nexperia spokesperson told CNBC that the company is in “constructive conversations with NWF and the Welsh government,” declining to comment further until a conclusion has been reached. The sources said that the takeover deal is set to be announced as soon as Monday or Tuesday.

Founded in 1982 in Newport, Wales, NWF produces silicon chips used in power supply applications for the auto industry, which has been affected by the global chip shortages since the middle of last year.

Government attitudes appear to be a major obstacle for the acquisition. “While we do not consider it appropriate to intervene at this time, we will continue to monitor the situation closely and will not hesitate to use our power under the Enterprise Act should the situation change,” a U.K. government spokesperson told CNBC.

Last month, the Committee on Foreign Investment in the U.S. issued an interim order to pause South Korean semiconductor firm Magnachip’s planned merger with a company formed by an affiliate of Chinese private equity firm Wise Road Capital. The merger will have to wait until the completion of a government review.