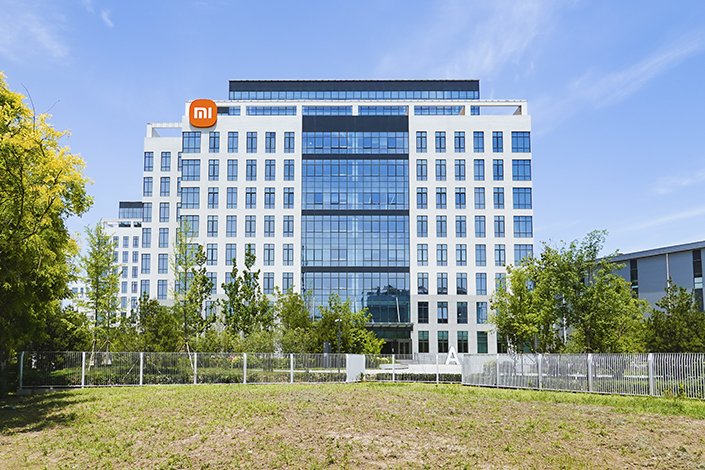 Chinese electronics giant Xiaomi has again distributed shares to its employees in a renewed effort to retain and attract talent.

Xiaomi has awarded more than 70.2 million shares to 3,904 employees including young engineers, those in core positions and fresh graduates, the company said in a statement on Friday.

Some 700 will become the first batch of employees to join the company’s new young engineers incentive program. The program encompasses workers in fields including algorithms, machine learning, cloud computing, chip development and image processing. Participants will be awarded restricted stock units in a scheme expected to be rolled out to the company’s other departments in future.

Xiaomi has been investing heavily in R&D capabilities. The company spent 10 billion yuan ($1.54 billion) on R&D in 2020, and plans to increase that figure by between 30% and 40% this year.

Earlier this year, Xiaomi announced plans to recruit 5,000 engineers in 2021, upping the company’s headcount by more than 20%.

According to domestic media reports, Xiaomi has granted share rewards to its employees 11 times since its Hong Kong listing in 2018, with the previous stock incentive plan being announced in January, when the company offered nearly 2,500 employees HK$572 million worth of shares.