Trending in China: Aerospace Executive Detained After Attack on Scientists 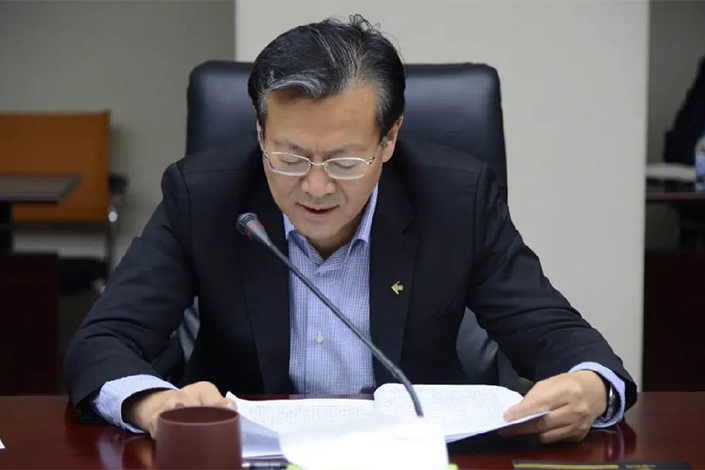 Police detained a senior Chinese aerospace executive Monday in connection with an incident last month in which he allegedly attacked two senior academics after they refused to help him join an international academy.

Zhang reportedly invited the two scholars to make a presentation on their work at the company’s office, after which he invited them to a dinner where they drank. Zhang reportedly asked them to recommend he get admitted to the International Academy of Astronautics (IAA), a request that the scientists — both IAA members —apparently turned down amidst heated discussion.

On sending the pair home to a residential compound in Chaoyang district, Zhang ambushed 55-year-old Wang and hit him repeatedly, with 85-year-old Wu getting injured in the tussle. The two scholars were treated for their injuries, including possible rib fractures, on June 11 and June 14.

The state-run newspaper People’s Daily reported that China Aerospace Investment had suspended Zhang from his duties on July 4 pending the conclusion of the police investigation. The company will also conduct its own probe.

Regarding the selection criteria for IAA members, an industry insider wrote on social media, “If we elect Chinese academicians with such poor communication skills, how can we cooperate with our foreign counterparts?”

One Weibo user commented sarcastically, “Strictly punishing bureaucrats who beat scientists is how we respect the aerospace industry!”

Another wrote hopefully, “If we protect our scientists, a powerful country of science and technology is just around the corner!”

Online commentators find it curious that it took a month to make the case was public. “State-owned enterprise boss hits an academician and the news seeps out very slowly,” one said.