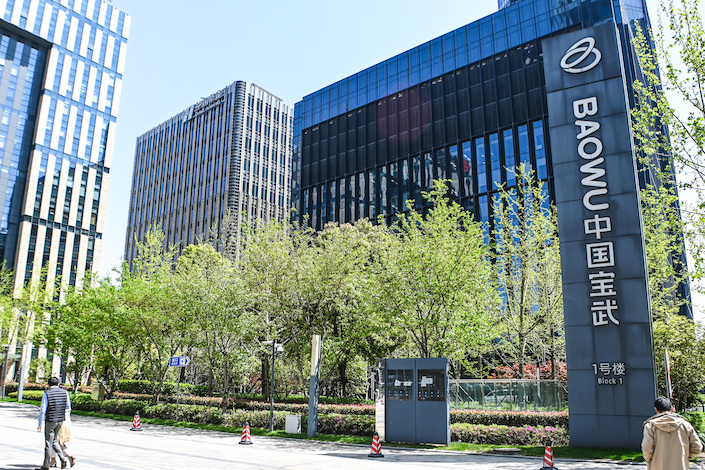 China Baowu Steel Group Co. Ltd., the world’s largest steelmaker, plans to launch 41 projects under the so-called mixed-ownership reform to invite private investors into its subsidiaries, according to Zhu Yonghong, the company’s chief accountant. The plans will include five of Baowu Steel’s listed units. The steelmaker will also set up two new joint ventures with investors. China has been promoting mixed-ownership restructuring among state-owned enterprises in hopes of bringing in fresh investment and management expertise from the private sector.

Hesteel Group, one of China’s leading steelmakers based in Hebei province, put the first batch of 39 hydrogen-fueled heavy trucks into operation, according to people.com.cn. The fleet of trucks with 49-ton capacity marks the first commercial use of hydrogen energy in heavy truck transportation. Compared with purely electric heavy trucks, hydrogen-fueled trucks offer greater range and dual power supply modes to better suit the cold winter in Northern China.

Henan-based Zhengzhou Coal & Electric Co. Ltd. (600121.SH) resumed production at six mines after completion of required rectifications and safety inspection, the company said. The mines have been suspended since June 15 and have combined annual production capacity of 8.25 million tons. Since the end of May, three coal mine accidents have occurred in Henan province, leading to strict mining safety supervision.

Power transmission from Xinjiang up 34% in first half

China’s power-rich Xinjiang Uygur autonomous region delivered more than 59 billion kilowatt-hours of electricity to 20 provinces in the first half of 2021, a year-over-year increase of 34%. Electricity generated from renewable energy accounts for less than 30%.