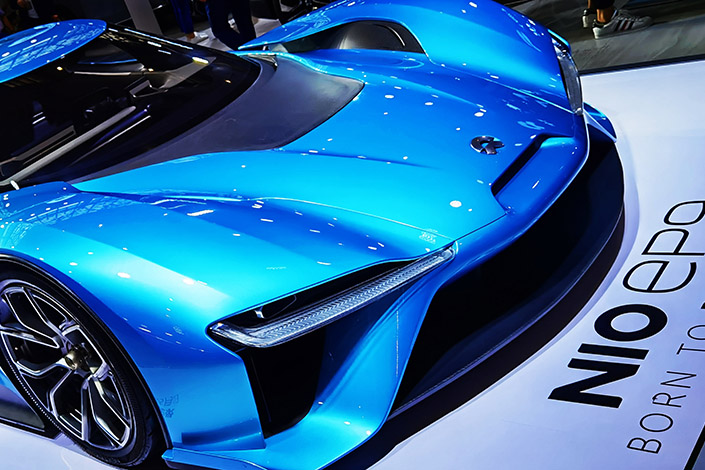 Nio has won approval to provide power swapping and charging services in the EU, again shining a light on the Chinese startup’s expansion ambitions soon after it released plans to export electric cars to Norway.

In a Wednesday statement, Shanghai-based Nio said that it has obtained two certificates from TÜV Rheinland for its power swap stations and charging equipment, giving it the ability to build battery swap stations and superchargers in all EU countries.

The announcement comes as Nio is doubling down on efforts to expand its charging network domestically amid robust growth in vehicle sales. The lack of battery charging infrastructure is considered one of the major factors limiting the electric-car market’s expansion.

In May, CEO William Li said the company will start delivering the latest version of its ES8 electric SUV to the Nordic nation in September.

Nio’s rival Xpeng also sees Norway as the starting point for its expansion into Europe. In December, the Guangzhou-based startup began handing over the first 100 G3 electric SUVs to customers from 28 Norwegian cities and towns, some of which are located above the Arctic Circle.