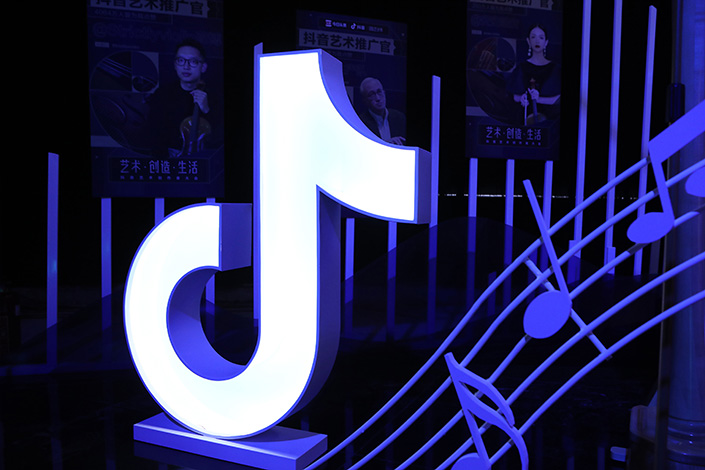 TikTok was still the world’s most downloaded non-game app in June, but whether the Chinese-owned app will continue to be No. 1 is becoming less certain as downloads slow.

Last month, the ByteDance-owned short video app reaped 65 million downloads globally, representing a dramatic drop from the same month in 2020 and even in May this year, when the app was downloaded 87 million times and 80 million times worldwide respectively, according to a report by research firm SensorTower.

China, where the app goes by the name Douyin, accounted for 13% of the new downloads, becoming the app’s biggest download contributor for the month, followed by Indonesia with 12%, SensorTower said.

TikTok is also facing uncertainty in the U.S. and some European countries where the app’s promise to protect user information — especially that of minors — has been questioned. In light of this, TikTok has established so-called transparency centers in the U.S. and Europe.

In June, Facebook claimed the title as the world’s second most downloaded non-game app, with 52 million installs, climbing a place from a year ago, according to SensorTower.