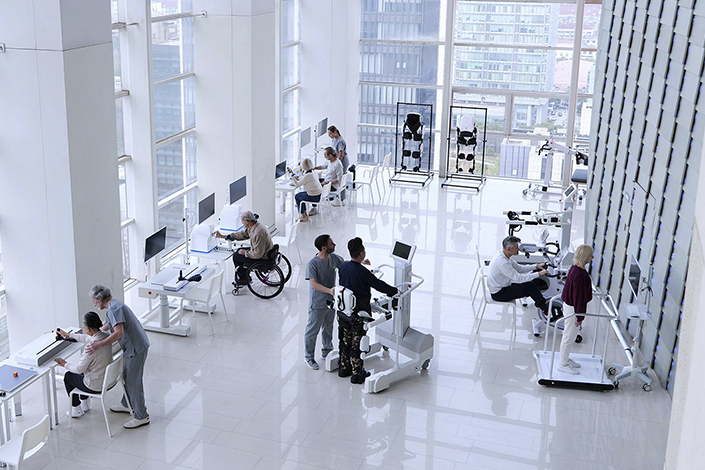 The Shanghai-based company will use the fresh capital for global expansion, technology development and talent acquisition as it aims to better serve patients with physical disabilities caused by neurological damage, according to a statement released on Friday.

Founded in 2015, Fourier Intelligence, which has R&D centers in Singapore, Chicago, Phoenix, Zurich, Melbourne, Madrid, Kobe and Kuala Lumpur, primarily sells physical rehabilitation equipment and robots and has clients in 50 countries and regions.

In 2020, the firm launched RehabHub, a physical rehabilitation system consisting of internet-connected equipment and robots, which are designed to provide patients with personalized rehabilitation programs.

The global market for medical rehabilitation equipment is projected to rise to $16.6 billion by 2025 from $12.9 billion in 2020, according to statistics from research firm MarketsandMarkets.