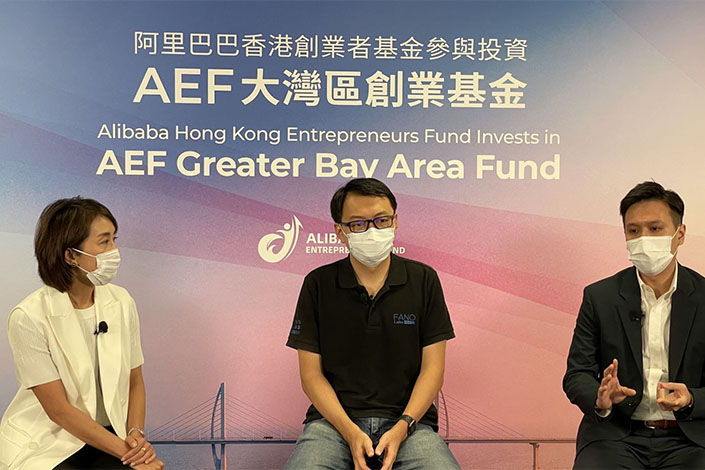 Alibaba Hong Kong Entrepreneurs Fund (AEF) will be an anchor investor in a HK$2 billion ($257 million) venture capital fund that will focus on investing in tech startups in the Greater Bay Area, an integrated economic and business zone linking Hong Kong, Macao and Guangdong province.

GBA Fund is expected to close funding in the first half of 2022 with participation from a limited number of financial institutions, family offices and conglomerates, according to the statement.

Beijing is betting big on the Greater Bay Area, with the goal of building the region into a leading economic and innovation hub that can compare with other metropolitan clusters like the San Francisco Bay Area. In 2020, the Greater Bay Area, which is home to some of China’s tech giants such as Tencent and Huawei, had a population of more than 80 million people and a GDP of $1.7 trillion.

As of the end of March, AEF had invested in more than 50 startups.