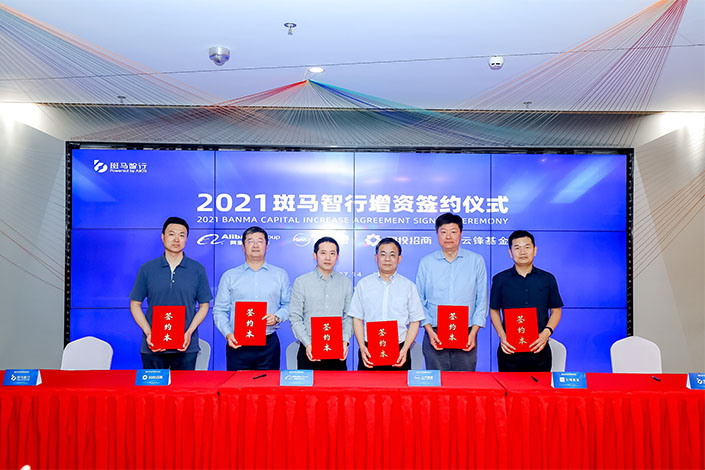 The fundraising comes at a time when the country’s internet and tech giants including Baidu, Tencent and Huawei have all rushed into the lucrative connected car market by providing traditional automakers with their own in-car software systems.

Banma did not disclose its valuation after the new investment. In September 2018, the company raised more than $247 million in its first funding round, which it said gave it a valuation of over $1 billion.

Shanghai-based Banma was established in 2015 as a joint venture between Alibaba and SAIC Motor, one of China’s largest automakers, in a sign of the e-commerce giant’s ambition to expand its influence in the auto industry by helping to build connected cars.

Banma has created its software based on Alibaba-developed AliOS, which enables cars to provide functions including navigation, voice assistance, online shopping and entertainment services.

Having installed its software in vehicles manufactured by automakers including SAIC, FAW and Volkswagen, Banma said it plans to launch a self-developed smart cockpit system compatible with a range of car brands as soon as the second half of this year.