Beyond Meat Deepens Push Into China With Launch of JD.com Store 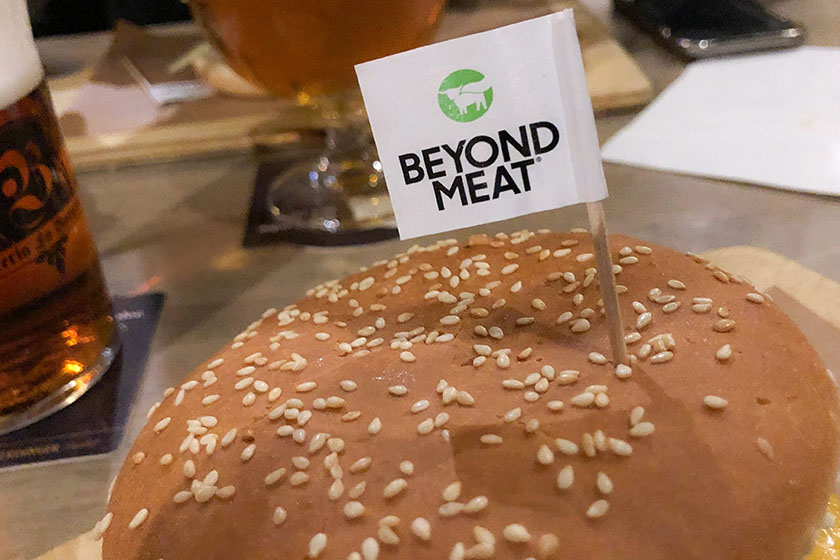 Beyond Meat is investing further in China’s artificial meat market with the launch of an online store on JD.com, one of the country’s largest e-commerce platforms.

The U.S.-based company in April opened its first foreign factory in the Jiaxing Economic and Technological Development Zone (JXEDZ) near Shanghai to produce pork, beef and poultry alternatives for China-based consumers.

The JD.com store, Beyond Meat’s first e-commerce retail channel in China, will initially sell Beyond Beef, Beyond Burger and Beyond Pork to consumers in Beijing, Shanghai, Guangzhou and Shenzhen, with plans to expand nationwide, the company said in a statement on Thursday. The three products are all manufactured at the JXEDZ plant and stored in JD.com’s cold chain warehouses.

Beyond Meat said its decision to sell on JD.com, which has nearly 500 million active customers, stems from the e-commerce giant’s guarantee that fresh and frozen food can be safely delivered within 48 hours of being ordered.

Public awareness of mock meat products remains limited in China with only 14% of participants in a recent poll on the country’s popular microblogging site Weibo saying they would try plant-based meats, according to Reuters. And some producers’ adoption of genetically modified (GM) ingredients to give their products a meaty taste could make it harder for them to crack the Chinese market, where regulators and consumers hold a cautious attitude toward GM crops.

Using only non-GM ingredients including herbs, flours, oils and carefully cultivated plant proteins with minimal processing, Beyond Meat has an edge in China over companies like Impossible Foods, which rely on GM products that have so far failed to win regulatory approval.