Closing In on Samsung, Xiaomi Dethrones Apple to Become World’s No. 2 Smartphone Seller 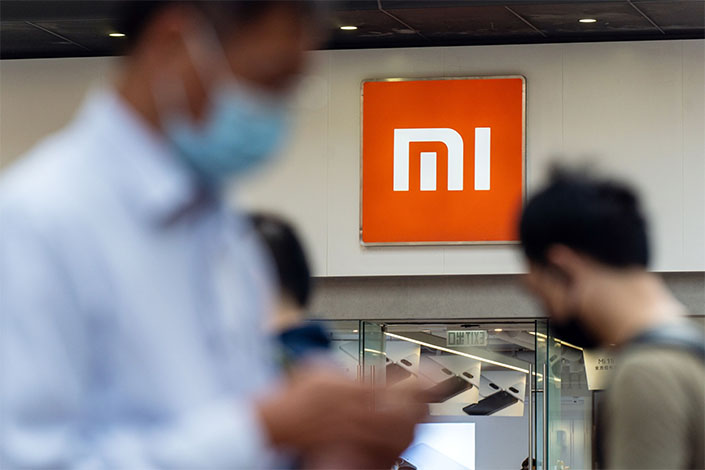 Chinese electronics giant Xiaomi overtook Apple for the first time to become the world’s second-largest smartphone vendor in the second quarter, boosting its ambition to challenge the longtime market leader Samsung as it expands overseas.

In the three months through June, Xiaomi’s global shipments jumped 83% year-on-year, the highest among the world’s top five, which gave it a market share of 17%, according to research firm Canalys, which did not provide specific sales numbers.

Xiaomi’s market share is just 2 percentage points smaller than Samsung, which retained its No. 1 status as shipments grew 15% year-on-year. Apple, the only seller in the top five to experience a single-digit year-on-year rise of just 1%, fell to second with a market share of 14%, while Chinese players Oppo and Vivo rounded out the group with 10% each, as their shipments rose 28% and 27% year-on-year, respectively.

However, Stanton pointed out that it will be a “tough battle” for Xiaomi to tap the upscale market as its average selling price is still around 40% and 75% cheaper, respectively, than Samsung and Apple.

“So a major priority for Xiaomi this year is to grow sales of its high-end devices, such as the Mi 11 Ultra,” said Stanton, adding that Oppo and Vivo share the same objective.

Huawei was nowhere to be seen among the top smartphone sellers in the second quarter as the company has been crippled by U.S. sanctions that limit its ability to buy chips made with U.S. technology.

Overall, global smartphone shipments increased 12% year-on-year in the second quarter, according to Canalys.