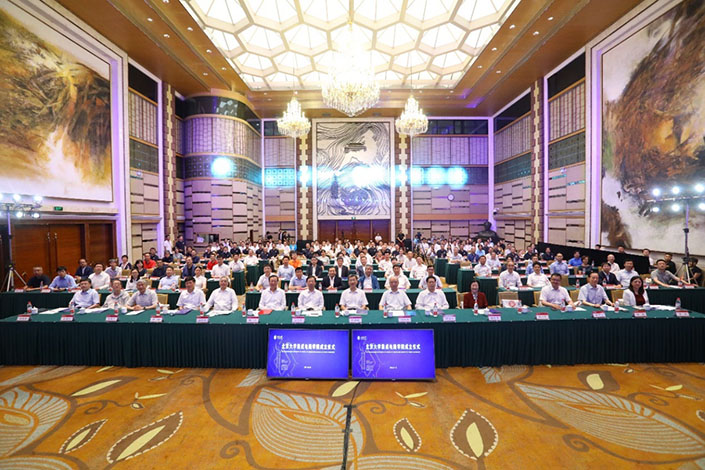 China’s prestigious Peking University has established a semiconductor school, becoming the latest higher education institution in China to create a school specializing in microchips as Beijing pursues a strategy of technological self-sufficiency.

The School of Integrated Circuits, which was inaugurated Thursday in Beijing, aims to train top-level semiconductor experts in fields including premium chip design, integrated circuit manufacturing and packaging, as well as electronic design automation, a category of software tools for designing electronic systems, Peking University said in a statement Friday.

The establishment of the new school could be seen as a response to a national strategy that makes the semiconductor industry a key area of focus, as chips are key components of high-tech products ranging from supercomputers to self-driving vehicles. The move comes at a time when the U.S. is stifling China’s ambition to attain technological supremacy globally with containment policies that have curtailed Huawei and several other Chinese firms’ purchase of chips made with American technology.

Chinese universities have embarked on a frenzy to create new chip schools in an attempt to tackle a lack of talent in the industry. Shenzhen Technology University set up an integrated circuit school in partnership with SMIC in June, according to state-run newspaper the Shenzhen Special Zone Daily. In April, Tsinghua University announced the establishment of a similar school.