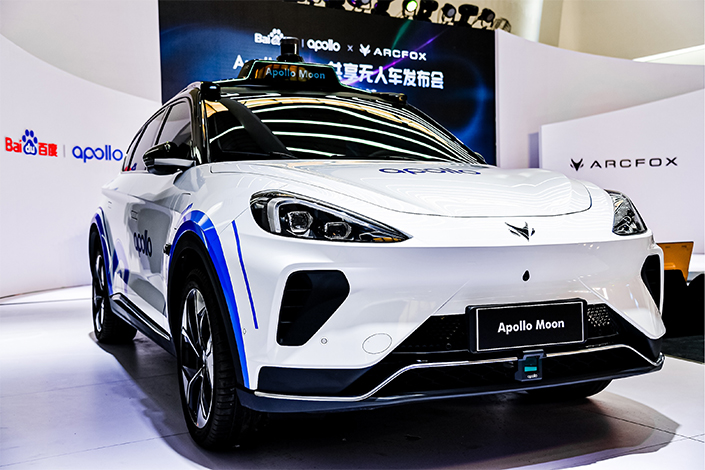 Baidu has launched its Apollo Go robotaxi service in Guangzhou, taking a step closer to its goal of expanding the service to 30 Chinese cities within the next three years.

The service in Guangzhou Science City, a science and technology park located in Guangzhou’s Huangpu district, operates on predetermined routes that take its robotaxis past schools, hospitals, parks, hotels and office buildings, with more than 200 designated spots where the vehicles can pick up and drop off passengers, Baidu said in a statement Monday.

Passengers can book free rides on the autonomous service through the Baidu Maps and Apollo Go apps between 9:30 a.m. and 11 p.m. every day, according to the statement. Safety drivers are still needed to sit in the cars to take control in case of an emergency.

Apart from Guangzhou, Baidu also operates the service in the cities of Changsha, Cangzhou and Beijing. Guangzhou is a hot test ground for autonomous driving as Pony.ai and WeRide are also trialing their robotaxi programs there.

The launch is an extension of a partnership that Baidu and the Huangpu district government forged in February, when the company was allowed to operate a fleet of five types of autonomous vehicles used for applications including passenger transportation between selected destinations, street cleaning and mobile retailing.

By the end of 2020, Baidu said that it had ferried more than 210,000 passengers using its autonomous cars with plans to deploy over 3,000 robotaxis in 30 Chinese cities within the next three years.

Related: Baidu and ON Semiconductor Team Up With Eye on Image Sensors for Self-Driving Cars