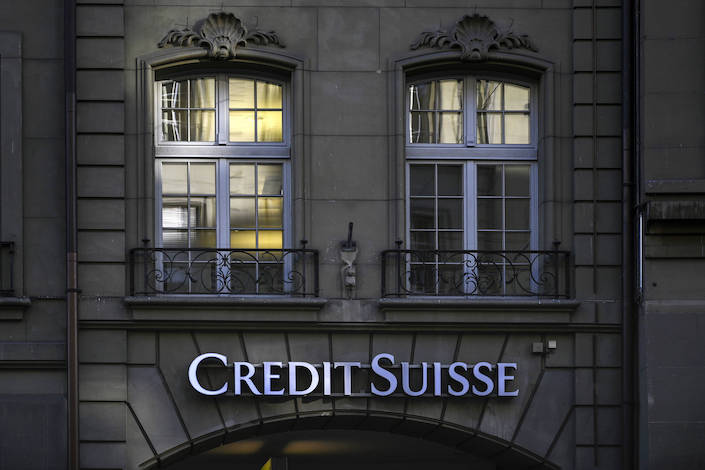 Credit Suisse’s new Chairman Antonio Horta-Osorio has stressed the importance of the wealth business as he embarks on a broad strategic review of the firm.

(Bloomberg) — Credit Suisse Group AG is expanding its North Asia private banking team to capture China’s growing wealth at a time when recent scandals have prompted a slew of departures in other divisions.

The Swiss bank hired six senior bankers including Stella Lau, who will be based in Singapore and help lead a private banking team focused on Greater China, according to an internal memo, which was confirmed by a bank spokeswoman. Lau will start in her role Aug. 23, rejoining the bank after stints at UBS Group AG and JPMorgan Chase & Co., the memo said.

Credit Suisse’s new Chairman Antonio Horta-Osorio has stressed the importance of the wealth business as he embarks on a broad strategic review of the firm. China is a key growth area as the lender seeks to manage the assets of a rising number of millionaires and billionaires in the region.

Meanwhile, the bank is seeking to stem defections as it deals with the fallout of the collapses of Greensill Capital and family office Archegos Capital Management. Many of the departures so far have affected the investment bank, where the firm has offered retention bonuses to help offset the hit to stock-based awards.

Even in wealth management, Credit Suisse is offering selective mid-year salary increases to top relationship managers. While not unprecedented, the increases may have more urgency this year with the scandals expected to weigh on year-end awards.

In addition to Lau, who takes up her role alongside market leader John Huang, the bank hired Shirley Li, Teresa Tam, Sanjeev Sharma, Yandy Tano and Jae-Ock Li, according to the memo.