Tencent and Alibaba Among Tech Giants Fined for Child Exploitation 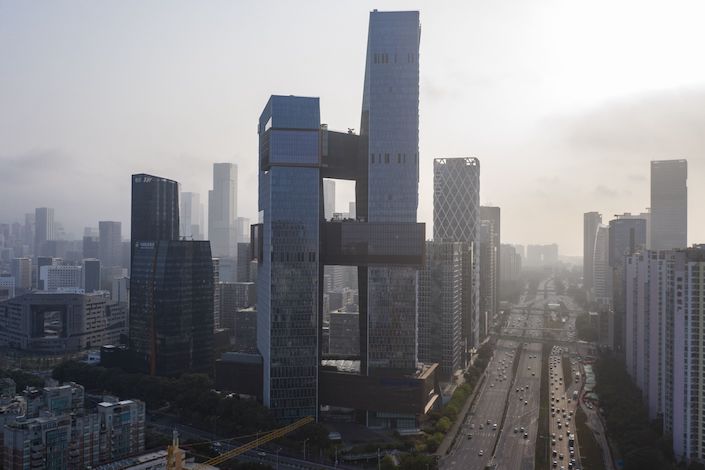 Kuaishou Technology, Tencent’s QQ, Alibaba’s Taobao, Weibo Corp. and Little Red Book were ordered to remove offending accounts and pay unspecified fines, the Cyberspace Administration of China (CAC) said in a statement (link in Chinese) Tuesday. The penalties were issued as part of a campaign to address online content deemed “harmful to the physical and mental well-being of minors.”

The agency will “step up the enforcement of laws and regulations and punish those who violate the rules,” the CAC said in the statement. “There will be a ‘zero tolerance’ approach toward issues that hurt minors.”

In recent months, social media users and state news outlets have called out e-commerce platforms where sellers use suggestive photos of child models to sell goods as well as manipulated gifs and videos that exploit minors. The cyberspace regulator is also planning to tackle underage livestreaming, the quality of online education platforms, violent and sexually explicit animation, online communities and celebrity fan clubs as part of its campaign, the CAC said.

The crackdown adds to the pressure on China’s internet sector, which is already facing scrutiny over issues ranging from antitrust to data security. The CAC this month burst into prominence after announcing a probe into Didi Global Inc. and unveiling rules that will require almost any company seeking to sell stock in a foreign country to seek its approval.

Kuaishou sank as much as 3.2% following the CACs statement. Tencent shares were nearly 2% lower while Alibaba slid 0.6% in afternoon trading.