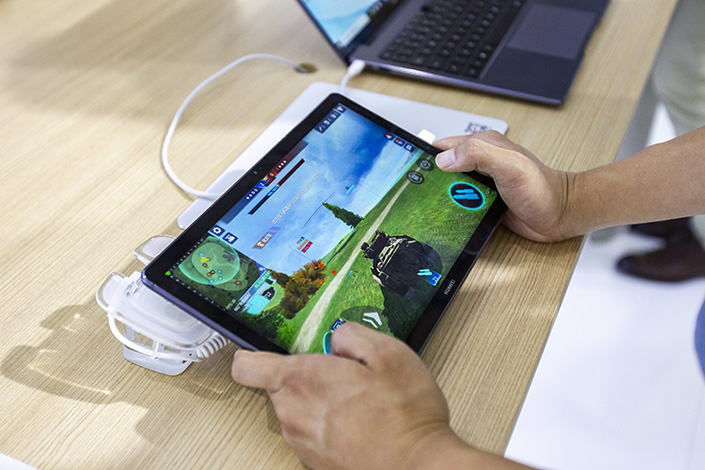 Lenovo was the fastest-growing brand among the world’s five biggest tablet computer vendors in the second quarter of 2021. That was in stark contrast to fellow Chinese brand Huawei, which was the only one among the group whose sales shrunk as U.S. sanctions continued to bite.

In the three months through June, Lenovo shipped 4.7 million tablets globally, representing a year-on-year increase of 67% and making it the world’s third-largest seller with a market share of 10%, according to Strategy Analytics.

Huawei finished the quarter with its shipments down 57% year-on-year at 2.1 million, making it the world’s fifth best-selling tablet computer brand with 5% of the market, 6.7 percentage points lower than in the same period last year.

U.S. restrictions on supplying microchips made with American technology to Huawei have wreaked havoc on the Shenzhen-based tech giant’s global sales of consumer electronics, including the smartphone, one of its major revenue generators.

Apple, Samsung and Amazon, which all experienced double-digit year-on-year shipment growth in the second quarter, came in first, second and fourth, with respective market shares of 35%, 18% and 9%.

In total, tablet-makers shipped 45.2 million devices worldwide, up 5% year-on-year, 65% of which were powered by the Android operating system, according to Strategy Analytics.

Related: Smartphone Brand Honor Makes a Comeback After Being Ditched by Huawei