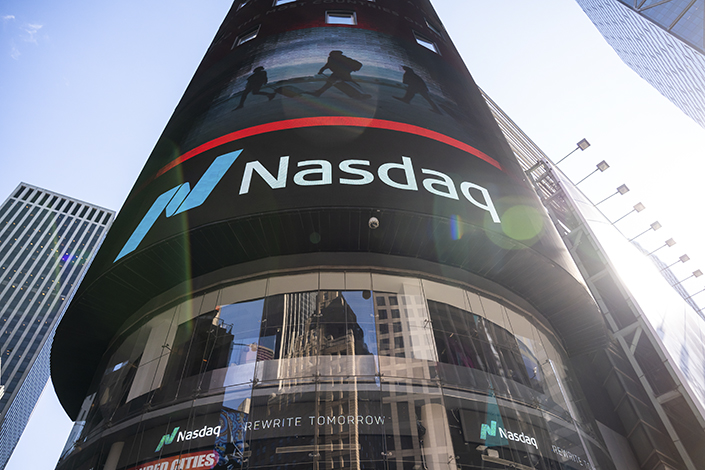 Seven types of companies are in the firing line, including those viewed as ‘too big to fail.’ Overseas investors need to start to understand the government’s rationale

Beijing releases a negative list for the South China island province that will open up cross-border services trade to overseas firms, provided they don’t violate 70 restrictions in 11 industries

As many as a quarter of science and tech postgraduates could see their applications rejected, according to some estimates

Shagang’s restructuring plan centered on a multibillion pound deal for a British data center operator. After five years, an insider trading investigation and a record trading suspension, was the deal worth it?

Researchers say it’s unclear whether a third dose of the vaccine offers protection against Covid variants; Zhengzhou disaster raises questions on the emergency response of the city’s hospitals; and WeChat suspends registration of new users