Lenovo Retains PC Sales Crown With 25% of the Market 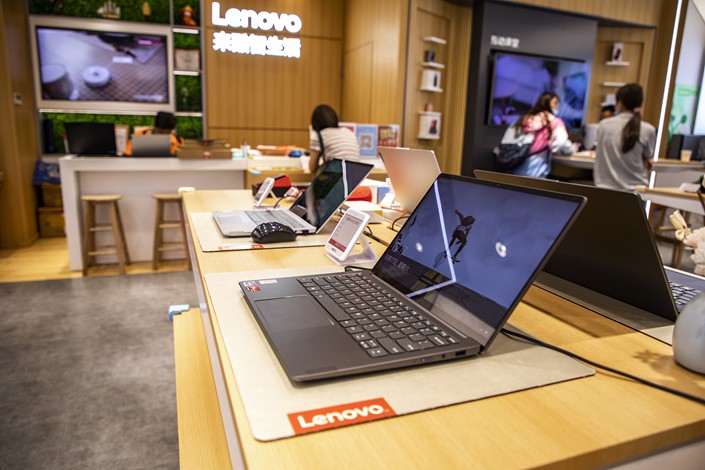 China’s Lenovo was still the top dog in the world’s PC market in the second quarter of 2021, with a market share of 25%, closely followed by HP.

From April to June, the Chinese company shipped 20 million PCs, representing a year-on-year increase of 15%, according to research firm Counterpoint Research.

HP, Dell and Apple came in second, third and fourth, with respective market shares of 23%, 17.2% and 7.5%. Of the top four sellers, Apple had the highest year-on-year shipment growth of 22%, which Counterpoint largely attributed to the adoption of the M1 microchip built using cutting-edge 5-namometer technology.

In total, PC-makers shipped 80.1 million machines worldwide in the second quarter, up 15% year-on-year, according to Counterpoint.