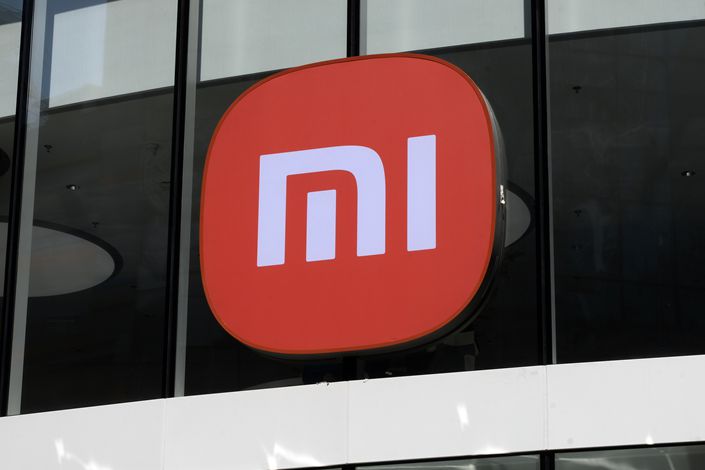 Xiaomi has made it onto the Fortune Global 500 for three years in a row, with the 2021 list showing that the Chinese smartphone giant achieved the biggest jump in the ranking for a company in the internet and retail category.

With revenues of $35.6 billion in the last fiscal year, a year-on-year increase of 19.6%, Xiaomi climbed 84 places to 338th on the 2021 list of the world’s highest-earning companies, which Fortune magazine published Monday.

Xiaomi makes the bulk of its revenues on smartphones. In the second quarter of this year, it surpassed Apple for the first time to become the world’s second-largest smartphone-maker, with a market share of 17%, only 2 percentage points lower than Samsung, according to research firm Canalys. The Beijing-based company has also announced plans to expand into smart car manufacturing to grab a slice of the booming market.

Other Chinese internet and retailing giants to make it onto the list include Huawei, JD.com, Alibaba, Tencent and Lenovo, ranking 44th, 59th, 63rd, 132rd and 159th respectively.