Biotech Firm BeiGene to Expand in U.S. With Planned R&D, Manufacturing Base 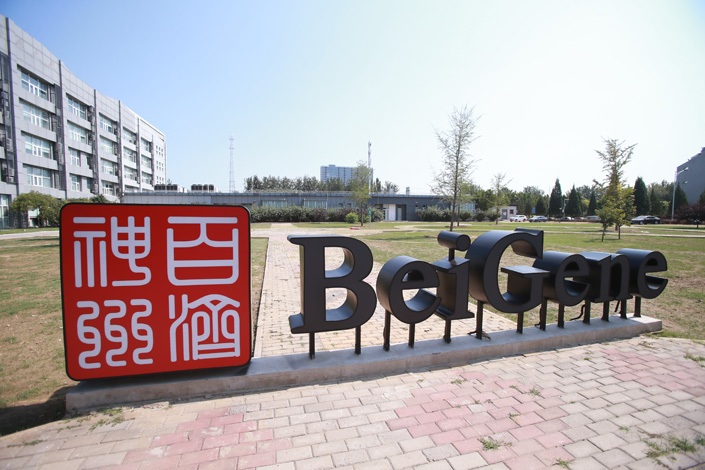 BeiGene, a Chinese biotech company that develops cancer drugs, plans to build a new R&D and manufacturing base in the eastern U.S. state of New Jersey, with a vision to make better use of local talent to boost its overseas expansion efforts.

The firm, which splits its operations between China and the U.S., has agreed to buy a 42-acre site at the Princeton West Innovation Campus in Hopewell, New Jersey, for the base, which will be used for biopharmaceutical manufacturing, clinical R&D and pharmacovigilance innovation, BeiGene said in a statement Tuesday. Construction is expected to be completed in mid-2023.

BeiGene said it will initially hire hundreds of professionals at the new facility to support its growth in New Jersey and its efforts to develop oncology medicines. Currently, the company has a global R&D team of nearly 2,300 people dedicated to advancing more than 90 clinical trials.

Founded in 2010, BeiGene focuses on developing molecularly targeted and immuno-oncology drug candidates to treat different kinds of cancers. The company raised $182 million in its Nasdaq IPO in 2016 and $902 million in its Hong Kong secondary listing in 2018. It is now on track to have its shares traded on the Shanghai Stock Exchange’s STAR Market.

BeiGene turned a profit in the first quarter of this year, its first time in the black since listing in Hong Kong, thanks largely to the strong sales of its drugs, some of which have been included on China’s National Reimbursement Drug List.