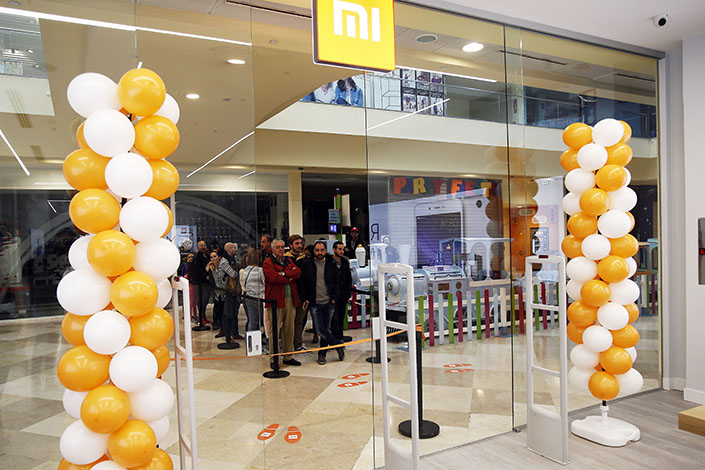 Samsung is no longer the No. 1 smartphone brand in Europe, relinquishing the crown to China’s Xiaomi, which started as a budget handset-maker only a decade ago.

The Beijing-based company overtook Samsung for the first time to become Europe’s largest smartphone vendor in the second quarter of this year, when it shipped 12.7 million units, up 67.1% year-on-year, giving it a market share of 25.3%, according to research firm Strategy Analytics.

However, Xiaomi’s dominance is far from unassailable as longtime leader Samsung still controlled 24% of the market as the No. 2 seller despite suffering a year-on-year shipment drop of 7%. It was the only brand in the top five to take a sales dive in the second quarter.

“Xiaomi has seen great success in Russia, Ukraine, Spain and Italy among others and found customers eager for its Mi and Redmi series of feature-rich, valuable smartphones,” said Boris Metodiev, associate director at Strategy Analytics.

Apple, Oppo and Realme came in third, fourth and fifth, with respective market shares of 19.2%, 5.6% and 3.8%. Of the top five vendors, Realme enjoyed the highest year-on-year shipment growth of 1,800%, followed by its Chinese peer Oppo, which had 180% growth.

Overall, smartphone shipments in Europe rose 14.4% year-on-year in the second quarter to 50.1 million units, largely driven by continued economic recovery from the Covid-19 pandemic, according to Strategy Analytics.