By Kelsey Cheng and Ding Yi 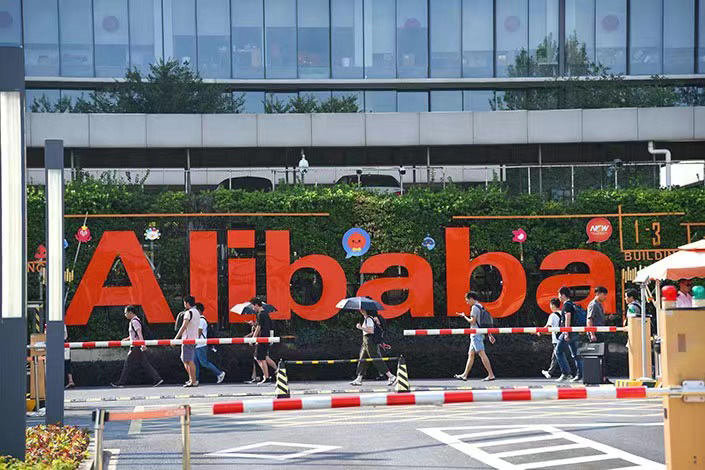 Alibaba Group Holding Ltd. said on Monday it would fire an employee accused of sexually assaulting his female colleague, after her detailed account of the attack and the firm’s failure to act went viral online.

Following an internal investigation, Chief Executive Daniel Zhang said the company will “expedite the formation of an anti-sexual harassment policy” in a memo to staff. He said two executives at the e-commerce giant have resigned after failing to take appropriate action.

Alibaba did not respond to questions about what, if any, measures the 22-year-old firm currently has in place to address sexual harassment.

“The leadership must be held accountable,” Zhang said in the memo, adding that the incident revealed a “systemic problem” in the company’s culture.

One of the executives who resigned, Li Yonghe, became president of Alibaba’s neighborhood retail group last month. Li's response “severely lacked the sensitivity, importance, and care that is expected” and “did not take proactive action” on the complaint, the letter stated. The other to resign was the group’s human resources chief Xu Kun, who “did not fulfill her responsibilities as a critical decision-maker.”

In an 11-page document published online Saturday that went viral on social media platform Weibo, an Alibaba employee accused a client of sexual harassment and her manager of rape during a business trip to Jinan, capital of East China’s Shandong province in late July. She said she was unconscious during the ordeal, which occurred after she was pressured into consuming alcohol during a dinner with clients on July 27.

She then reported the incident to management on Aug. 2, asking for her manager to be fired and for time off, but the company did not take action.

Stressing that Alibaba has “zero tolerance for sexual misconduct,” Zhang said the company will “invite subject matter experts and employee representatives to complete the drafting” of a sexual harassment policy to protect employees’ rights and interests.

He also said the company would set up a dedicated reporting channel and assign a professional to conduct follow-up investigations on allegations.

A Sunday statement by Jinan police said they were actively investigating the case and would inform the public of their findings in time.

The case has triggered outrage online, with comments pointing to Alibaba’s failure to take action until the allegations went public.

The scandal at Alibaba follows another high-profile #Metoo case in China. Last month, Chinese-Canadian pop star Kris Wu was detained on suspicion of rape. He was earlier publicly accused of pressuring young women into sex, which he denied.