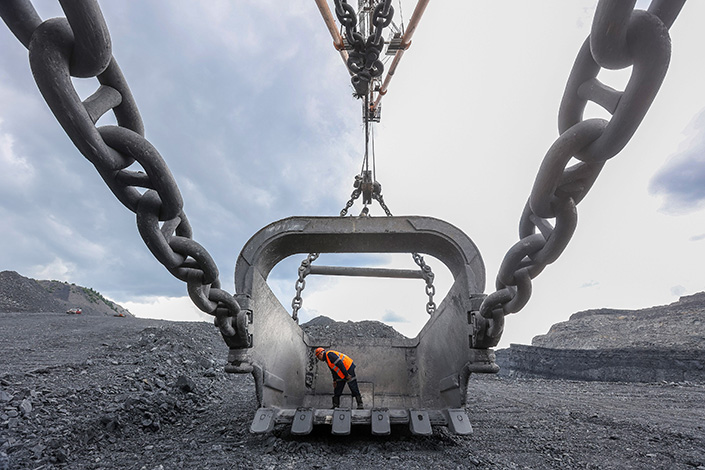 China’s market for new energy vehicles (NEV) is booming, according to the Ministry of Commerce. Both the production and sales of NEVs in July set new monthly records, with output surging 170% year-on-year to 284,000 units and sales jumping 160% to 271,000 units. In contrast, overall auto sales fell 11.9% year-on-year. In the January-July period, sales of NEVs — which include vehicles powered by battery, plug-in hybrids, and hydrogen fuel cells — tripled from a year earlier to nearly 1.48 million units, surpassing sales for the whole of 2020. NEVs have also raised their share of China’s total vehicle exports.

A total of 25 provincial-level governments have submitted plans to trial installations of rooftop distributed photovoltaic (PV) devices after a National Energy Administration document on June 20 put out a call for participants in a pilot program to promote rooftop solar power. Around 20 counties in each region want to take part, the Shanghai Securities News reported. It’s estimated that this will involve around 500 projects in total with a combined installation capacity in excess of 100 gigawatts.

Coal prices in China are expected to suffer a short-term drop, with demand showing signs of a seasonal slowdown as the country emerges from a period of peak summer demand, analysts at Anxin Securities Co. Ltd. wrote in a report. On the supply side, the suspension of mining operations in some areas due to overproduction and environmental concerns has offset the increase in production from the resumption of operations at suspended coal mines in Ordos in North China’s Inner Mongolia autonomous region.

China’s liquefied natural gas (LNG) prices continued to trend upward on firm demand. The LNG index came in at 5,462 yuan ($843) per ton on Friday, up 113.9% from a year earlier, according to the Shanghai Petroleum and Natural Gas Exchange (SHPGX), a national oil and gas trading center. The persistence of high prices in the off-season is raising concerns that supply may not increase quickly enough to keep pace with demand and that prices will rise even more in the peak season. Overall, gas prices are expected to fluctuate at a high level on firm demand, but the country should be able to avoid a repeat of the surge in prices seen last year if the industry makes adequate preparations.

Market-oriented reforms to Guizhou province’s industrial electricity sector and the implementation of national measures to cut the cost of power saved industrial users nearly 3 billion yuan in the first half of the year, the state-run Xinhua News Agency reported. That’s despite a 28.9% jump in the volume of electricity transacted through the market, amounting to 31.7 billion kilowatt-hours (kWh).

Yunnan Tin Co. Ltd. (000960.SZ) reported a net profit of 960 million yuan in the first half, a year-on-year increase of 375%, while revenue rose 30.9% to 29.46 billion yuan. The company attributed the improvement to surging prices of commodities such as tin, zinc and copper, as demand was fueled by the global economic recovery and loose monetary policies in some major developed economies.

Local environmental and rectification watchdogs have revoked 321 sale contracts for commercial housing and 282 certificates of title for properties being built in a protected area in the Changyao Mountain area of Dianchi Lake, one of Kunming’s best known scenic spots. Started in January 2015, the real estate project on Changyao Mountain being developed by Northstar Group involved building on almost 230 hectares (568 acres), roughly 92% of the mountain on the south side of Dianchi Lake, which has resulted in severe damage to the local ecosystem, according to a release from the Ministry of Ecology and Environment.