By Wang Xintong and Wang Lijun 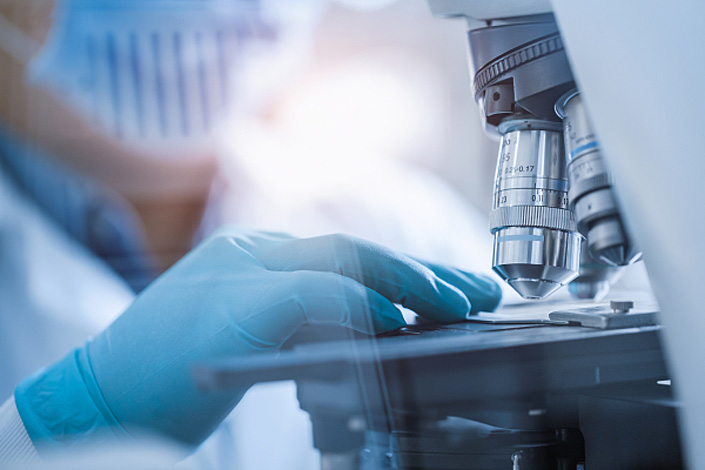 Anthrax is an infectious disease caused by exposure to bacteria called bacillus anthracis, which hits herbivores including cattle, sheep and deer. Photo: VCG

Cases of suspected anthrax have been found in North China’s Shanxi province after nine villagers showed symptoms of the infectious disease, including bumps and blisters, according to state media.

Four were transferred to a hospital in Taiyuan, the provincial capital, for treatment, two of whom have now been discharged, the report said. The others are being isolated and treated in the village hospital.

On Thursday, local health authorities reported the cases to the county’s center for disease control and prevention, the report said. The patients were found to have bumps on their limbs which turned into blisters or black ulcers, and swollen lymph nodes, authorities said. The symptoms correspond to those of cutaneous anthrax, the most common type of the disease in humans.

Anthrax is an infectious disease caused by exposure to bacteria called bacillus anthracis, which hits herbivores including cattle, sheep and deer. People infected tend to have been in contact with infected animals or animal products.

Although cutaneous anthrax is considered less dangerous than other types of the disease such as pulmonary anthrax, the mortality rate can be up to 20% if not treated in time, according to the U.S. Centers for Disease Control and Prevention (CDC). Pulmonary anthrax has a mortality rate of 85% without treatment.

Last week, Beijing reported a case of pulmonary anthrax, the first human infection with the deadly disease in China in 10 years. The nation in June reported (link in Chinese) 25 human anthrax cases, up from 14 a month earlier, according to the China CDC.

One patient infected with anthrax was found in Northeast China’s Liaoning province in June, according to the CCTV report. The patient was found to have come from Wenshui county.

Local health authorities have carried out epidemic control measures such as disinfecting places where the patients stayed and conducting livestock and environmental inspections, the report said. Authorities have also asked local doctors to strengthen monitoring and report suspected cases immediately.

It remains unclear how the patients became infected, the report said, adding that authorities will collect samples from the patients to confirm diagnoses.