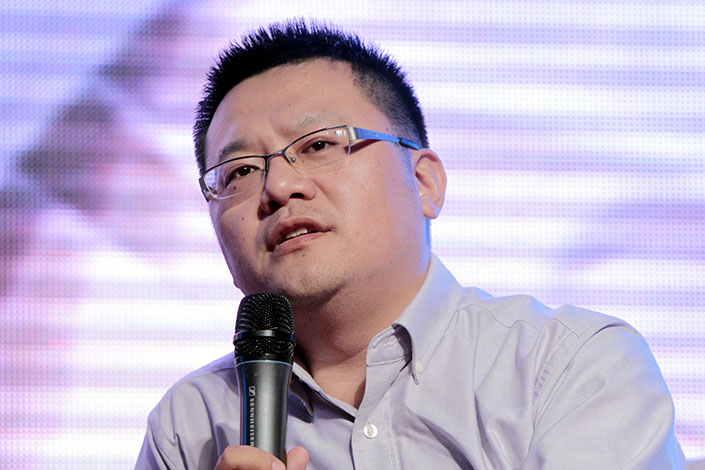 Yu Yongfu will replace Li Yonghe as CEO of Alibaba Local Services Co. Li resigned in the wake of a sexual assault scandal that got nationwide attention. Photo: VCG

Alibaba Group Holding Ltd. has appointed a new head of its local services unit after the executive at the helm resigned after just a month in the job in the wake of a sexual assault scandal.

Li Yonghe left his job as the CEO of Alibaba Local Services Co., which is part of the new lifestyle services division formed in July, said a note from Alibaba on Aug. 9.

According to an internal memo, Li will be replaced as CEO by Yu Yongfu — perhaps best known as the former CEO of browser-maker UCWeb Inc. — who is also the president of the lifestyle business division and reports directly to Alibaba Group CEO Daniel Zhang. Alibaba acquired UCWeb in 2014.

In early August, an employee of the neighborhood retail group publicly accused her manager and a client of sexual assault during a work trip, saying that her complaints to the company had been ignored. Following an internal investigation, Li and the group’s human resources chief Xu Kun resigned, and the manager was fired.

On Wednesday, police in Jinan, East China’s Shandong province, officially arrested (in Chinese) a suspect in the alleged sexual assault, an employee at Jinan Hualian supermarket. The police have not yet received approval from the prosecutor to arrest a second suspect in the case, the former Alibaba manager.

The internal letter also announced other personnel and organizational changes.

The establishment of the lifestyle services division in July has been seen as Alibaba’s attempt to keep up with its rival in this area, Meituan. The division reported a 23% year-on-year increase in revenue in the second quarter of 2021. The division covers businesses like navigation app Gaode Map, takeout unit Ele.me and travel booking platform Fliggy.