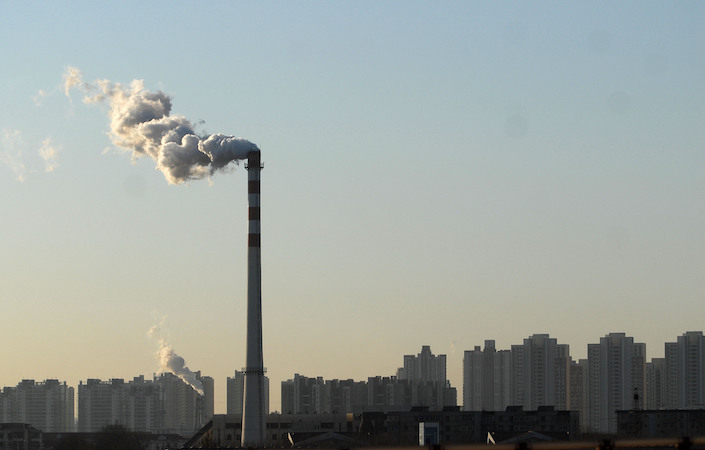 Led by Beijing, the Beijing-Tianjin-Hebei region has become one of the first hydrogen fuel cell vehicle demonstration city clusters in China, the Beijing Municipal Finance Bureau said Monday on its WeChat channel. The approval was jointly given by five central government bodies. The region would have 5,300 hydrogen vehicles on the road during the four-year demonstration period, according to a development plan issued last week by the Beijing Municipal Bureau of Economic and Information Technology.

Shandong to work out action plan for reducing emissions

The National Development and Reform Commission and the National Energy Administration asked for public comment on the safety management of electrochemical energy storage stations to further promote the healthy development of the domestic storage industry. The draft measures make specific requests in safety management for the industry, covering project access, product manufacturing and quality, power connection and dispatch, and maintenance.

Yangmei Chemical Co. Ltd. (600691.SH) reported a net profit of 336 million yuan ($52 million) in the first half, swinging from a net loss of 618 million yuan a year earlier, the company said Tuesday. The company attributed the stronger profitability to a recovery in the chemical market and improved operational performance of its subsidiaries.

Cargo throughput at Tianjin Port in the northern city of Tianjin exceeded 300 million tons as of Aug. 24, benefiting from cooperation with major Chinese ports and efforts to improve container logistics chains. The container throughput of the port surpassed 12.48 million TEUs (twenty-foot equivalent units) in the period, up 15.8% year-on-year, reaching a record high over the period.

Hunan Zhongke Electric Co. Ltd. (300035.SZ) plans to raise 2.2 billion yuan ($340 million) through a private placement. Proceeds will be mainly invested in two lithium ion battery anode materials plants with annual capacity of 50,000 tons and 30,000 tons. It will also invest in a graphitization processing project, which will have an annual production of 45,000 tons.

Leading Chinese solar company Jinko Power Technology Co. Ltd. (601778.SH) plans to buy back as much as 200 million yuan ($31 million) of its shares during 12 months starting Aug. 25. The proposed repurchases will be made at a price of as much as 9.2 yuan each. The company said the shares will be for the company’s staff incentive program.