TSMC Hikes Chip Prices by up to 20% as Shortage Persists 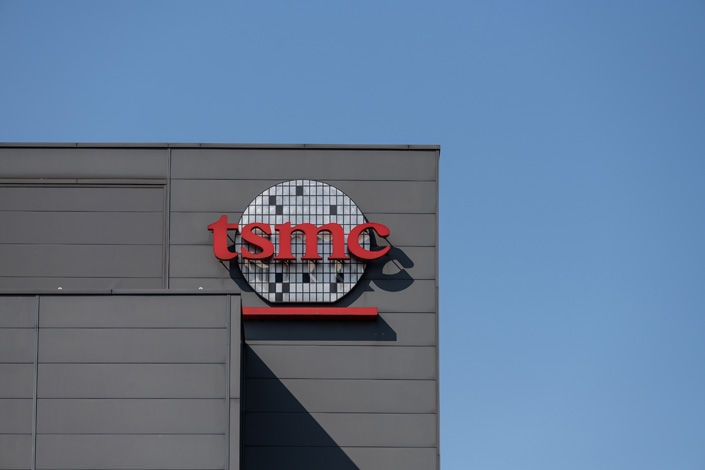 (Nikkei Asia) — Contract chipmaking giant Taiwan Semiconductor Manufacturing Co. Ltd. (TSMC) told clients Wednesday that it plans to raise prices on products by as much as 20%, in what would be the company’s steepest single increase.

The price increases and the time frames for the hikes differ depending on the client, according to reports by Taiwan’s Liberty Times newspaper and other media outlets. For some companies that received TSMC’s notice, the hikes took effect immediately.

TSMC and other semiconductor companies based in Taiwan raised chip prices by more than 10% between last fall and this spring. But with strong demand continuing to outstrip supply, TSMC decided to sharply increase prices again.

The increased costs tied to ramping up production are being passed downstream, with the company enjoying better bargaining power amid the global chip crunch as well.

This move likely will impact the sticker prices of end products. A TSMC spokesperson declined to comment to Nikkei about the higher chip prices.

Concerns over lower profitability are another reason behind the price hikes. The company has said it will make $100 billion in capital investments over three years through 2023. That commitment has fueled qualms about a potential decline in profits as TSMC prepares to boost its overseas expansion.

TSMC still maintained a high net profit margin of 36% during the quarter that ended in June.

At the same time, “it will be very costly to manufacture in the U.S. and Japan,” a member of the TSMC executive team said. The company is building a cutting-edge semiconductor facility in the U.S. state of Arizona and is considering opening its first Japanese chip plant in Kumamoto.

Major global clients such as Toyota Motor Corp. have announced production cutbacks due to the shortage of semiconductors. TSMC has responded by boosting output, but the company foresees the impact lasting until next year.