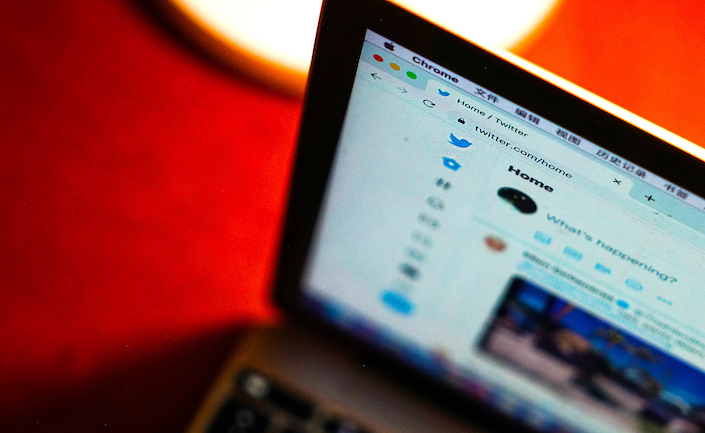 (Bloomberg) — Koo, India’s alternative to Twitter, surged past 10 million users to narrow the gap with the U.S. microblogging site after Twitter’s repeated clashes with the local government over the past few months.

The 16-month-old Koo app allows users to send tweet-like posts in English and seven Indian languages including Hindi and Kannada. About 85% of its users joined since February, when Twitter’s disputes with the Modi administration escalated. Government ministers, opposition politicians, cricket stars and Bollywood celebrities have since begun posting in Indian languages on Koo.

San Francisco-based Twitter, which had 17.5 million monthly users earlier this year in India, complied with the new government rules this month after appointing India-based executives, including one to handle compliance.

“We came into the limelight because of Twitter’s tension with the government, but users soon realized they can express in their mother tongue only on Koo,” said Aprameya Radhakrishna, co-founder and chief executive officer of the Bangalore-headquartered app whose formal names is Bombinate Technologies Pvt. “Our app connects English-speaking India to non-English speaking India in a country with 700 million internet users.”

The American social media network has repeatedly clashed with India’s government over content. In one example, Twitter at first resisted removing hundreds of posts critical of the Prime Minister Narendra Modi government’s handling of the Covid-19 crisis, while labeling posts by ruling party officials as misleading. Police visited its offices. An Indian court ruled the company was in “total noncompliance” with the country’s new information technology rules.

Earlier this month, Twitter buckled and told the court that it would fully comply with the rules. That included naming an India-based point person for handling compliance and grievance issues.

Tussles between authorities and another social media giant, Facebook Inc.’s WhatsApp, over India’s new internet rules continue in the court.

Koo benefited from the controversies and from first-time internet users who post in local languages and is targeting 100 million users in a year, Radhakrishna said. The startup plans to expand in Southeast Asia, Africa, South America and Eastern Europe, into countries where English is not the dominant language.

“An Indian social media startup is taking on a global giant and has a very good chance of winning,” he said.