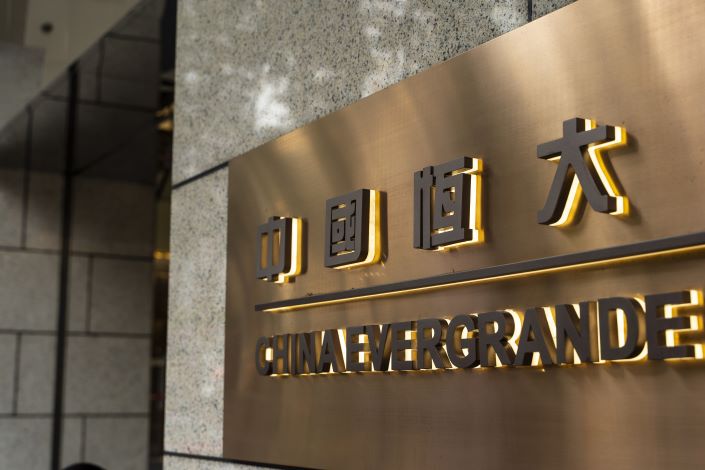 The world’s most indebted developer has become one of the biggest financial worries in China, given its teetering pile of $305 billion in liabilities to banks, shadow lenders, companies, investors, vendors and home buyers. Evergrande’s shares and bonds have plummeted to levels that suggest investors are bracing for a potential default.

Regulators in Beijing last month urged the company to resolve its debt woes in a rare public rebuke.

Evergrande this week warned that it risks defaulting on borrowings if its efforts to raise cash fall short. Despite selling stakes in some of its prized assets and offering steep discounts to offload apartments, the developer reported a 29% slide in profit for the first half with its mainland Hengda Real Estate and electric vehicle unit printing losses.

Added to that, Evergrande’s vendors have suspended work on some projects due to unpaid bills, the company said in its earnings report. “The group will do its utmost to continue its operations and endeavor to deliver properties to customers as scheduled,” it said.

In an effort to soothe home buyers, Evergrande on Wednesday pledged to deliver on its housing projects, with billionaire Hui Ka Yan describing the directive as a “military order.”