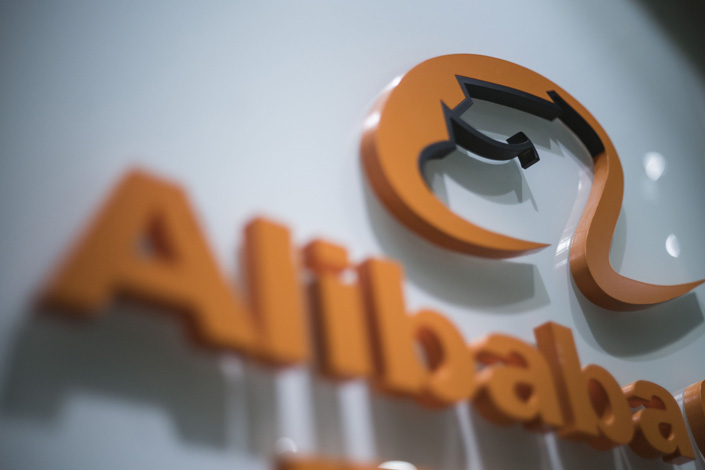 Signage for Alibaba Group is displayed at the company's offices in Hong Kong. Photo: Bloomberg

(Bloomberg) — LinkDoc Technology Ltd., a Chinese medical data company, is seeking to raise money in a private fundraising, according to people familiar with the matter, after suspending plans for a July U.S. share sale.

The firm, which is backed by Alibaba Health Information Technology Ltd., is considering raising between $200 million and $300 million, said one of the people, who asked not to be identified discussing private information.

The fundraising comes as the firm is weighing a Hong Kong initial public offering, the people said. Deliberations are ongoing and no decision has been reached, they said, adding the plan and details of the pre-IPO round and the Hong Kong IPO could still change. A representative for LinkDoc did not immediately respond to requests for comment.

LinkDoc was slated to raise as much as $211 million from the U.S. share sale in July. It pulled its listing plan at the last moment blaming market volatility, Bloomberg News reported in July, with the firm becoming the first known Chinese aspirant to halt its U.S. IPO plans following Beijing’s crackdown on overseas listings. China is moving to plug regulatory gaps with new rules requiring nearly all companies seeking to list abroad to undergo a cybersecurity review. Beijing-based LinkDoc could revisit its listing plans when market conditions improve.

Founded in 2014, LinkDoc provides cancer focused health-care services built on big data and artificial intelligence, its website shows. Its investors, besides Alibaba Health, include MBK Partners, New Enterprise Associates and Temasek Holdings Pte., according to the preliminary filing in the U.S.

Rising tensions between the U.S. and China have cast doubt on the plans of a slew of companies seeking to raise capital in New York from share sales.