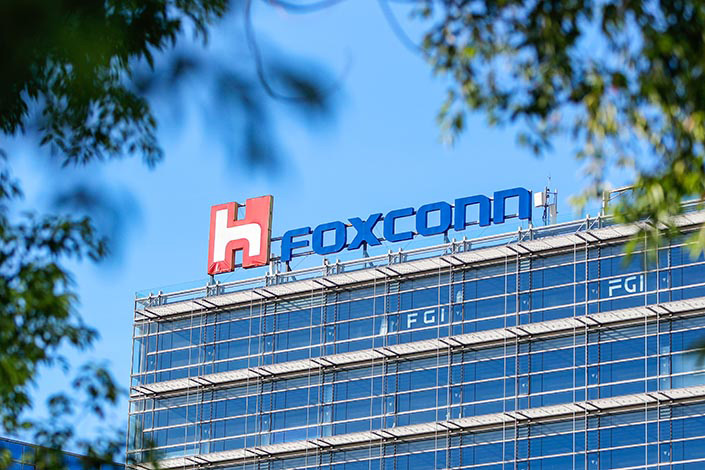 The state-owned PTT and the Taiwanese manufacturer look to produce EVs and related parts as early as 2023.

The investment will help Thailand become the center of electric vehicle production in Southeast Asia, PTT President and CEO Auttapol Rerkpiboon said in a statement Tuesday.

Attapol anticipates production will begin in two to three years with 50,000 vehicles annually, as the partners look to reach 150,000 units per year. The venture will invest $1 billion to $2 billion over five to six years for a plant in Thailand’s Eastern Economic Corridor special zone, with a research and development facility as part of the project.

PTT’s wholly owned subsidiary Arun Plus will hold a 60% stake in the venture company, while Foxconn’s wholly owned affiliate Lin Yin takes up the rest. The company is expected to complete the registration process by the fourth quarter of 2021. Registered capital will not exceed 3.22 billion baht ($98 million), according to the statement.

Spattanapong Punmeechaow, Thailand’s deputy prime minister and energy minister, presided over the signing ceremony Tuesday, highlighting the EV industry’s importance to the country. The deal advances a memorandum of understanding exchanged in May by PTT and Foxconn to collaborate in creating an open platform for producing EVs and key components to serve Thailand’s auto sector.

Thailand’s automobile manufacturing industry emerged in the 1960s, when Japanese carmakers rolled in to set up local entities. The kingdom later set out to become Southeast Asia’s auto manufacturing and exporting hub after the 1997 Asian financial crisis. This strategy created jobs and transferred technology that helped the Thai economy.

Bangkok does not want to relinquish this hub status, even after the industry shifts mainly to EVs. The National New Generation Vehicle Committee, chaired by Supattanapong, set a bold target to raise zero-emission cars to 30% of Thailand’s total unit sales by 2030. The committee also hopes that 50% of the cars made in Thailand will be full electrics by the same year.

In an effort to develop the infrastructure for EVs, the government also approved investment incentives for battery charging and swapping businesses in mid-May.

PTT and Foxconn are not the only newcomers in the local industry. China’s Great Wall Motors opened its first factory in the Eastern Economic Corridor during June, focused on producing EVs for both the domestic and regional market.

The new players could shake up the market in Thailand, where Japanese brands such as Toyota Motor, Nissan Motor and Honda Motor hold a 90% share. The companies see potential in EVs, but they are less aggressive in shifting their production from gasoline-powered vehicles.

EV manufacturing is a comparatively easy market to enter, as electrics contain fewer mechanical parts than gas-powered vehicles. Existing automobile makers, including those from Japan, face greater difficulty in shifting production to EVs as they must review and partially reconstruct their supply chains. The process could cause job losses at some mechanical parts producers, while creating more jobs for electrical parts producers and IT services.

Among consumers across Southeast Asia, 66% think they will adopt electrified mobility in the near future, according to a study by Frost & Sullivan commissioned by Nissan and published in February.