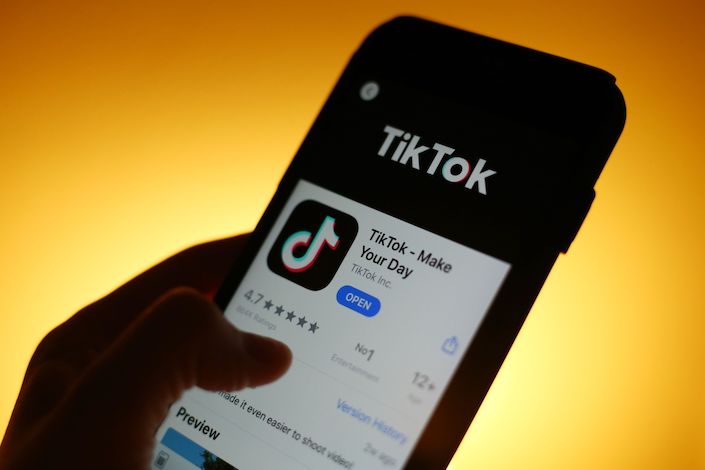 The first probe will look into TikTok’s processing of data for underage users and whether it’s in line with the EU’s strict protection rules. The second follows concerns expressed by the Irish privacy chief, Helen Dixon, that some EU user data could be accessed by “maintenance and AI engineers in China.”

“The privacy and safety of the TikTok community, particularly our youngest members, is our highest priority,” the company said Tuesday in a statement. It said it will cooperate with the Irish authority. “We’ve implemented extensive policies and controls to safeguard user data and rely on approved methods for data being transferred from Europe, such as standard contractual clauses,” the company said.