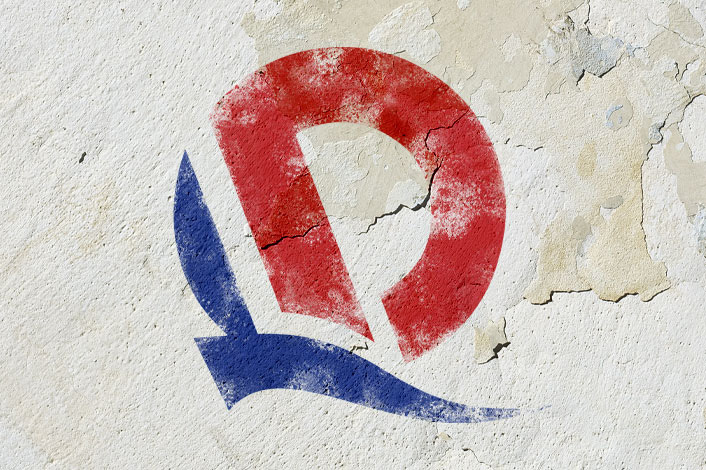 The embattled developer has shown itself to be a master at hiding debt, employing methods such as debt disguised as equity and acquisitions that have yet to be paid for

Tycoon’s wealth has fallen roughly 90% in four years, his property company is drowning in debt and even his soccer club is reportedly looking for a bailout

Shengjing Bank’s biggest shareholder is Evergrande, and authorities are probing $15.5 billion of transactions between the property giant and the regional bank

It’s time for real estate to play a less prominent role in China’s economy, but the Evergrande crisis shows it’s a delicate transition, according to experts

Chinese firms going public in the U.S. could use the new laws to resist regulators’ requests to access sensitive data, Wu Shenkuo says

In an address to the U.N., the president pledges more support to developing countries for green energy

China is witnessing an exponential growth in carbon reduction effort and interest in ESG and sustainable investments. Caixin will bring you a timely update with insights on what is happening in the world’s second-largest economy on climate change, impact investing, green finance and more.