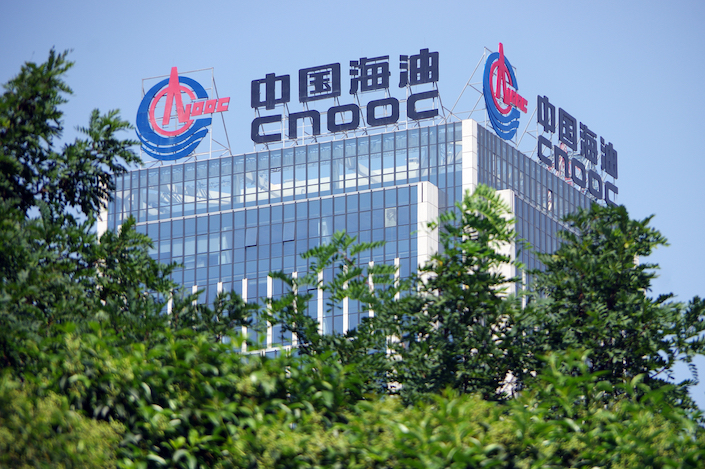 More sectors are affected by power shortages in eastern China’s Zhejiang province. Ten cement companies in cement-producing county Lanxi have announced a 15-day shutdown since Sunday. Cement prices as a result reached a record-high of 724.7 yuan ($112) per ton last Friday.

Local governments of northeastern China’s Jilin province pushed to boost coal supplies on Sunday as a power shortage throughout the region has affected homes. The vice governor called for purchasing more imported coal and making full use of clean energy to avoid massive power outages. Last Thursday, coal power plants and heating factories from Northeast China signed a series of medium- and long-term supply contracts with several large domestic coal producers. According to the official Xinhua News Agency, these contracts will cover all coal demand this winter for the region.

China National Offshore Oil Corp. (CNOOC), one of the largest Chinese oil companies, is planning an up to 35 billion yuan ($5.4 billion) listing on the Shanghai stock exchange. The company was added to U.S. economic blacklist this year and then delisted from the New York Stock Exchange.

Tibet Summit Industry Co. Ltd. plans to raise up to 8 billion yuan ($1.2 billion) through private placement. Almost half of the proceeds will be invested in a 50,000-ton lithium carbonate project in Argentina and about 1.8 billion yuan ($280 million) will be used to expand its mining and processing project in Tajikistan.

As a key material in both photovoltaic and semiconductor industries, silicon prices jumped 45.83% to 61,125 yuan ($9460) per ton in China after the Mid-Autumn Festival. Analysts attribute the soaring prices to highly uncertain silicon production amid China’s tight energy control policies. Processing silicon is a huge energy consumer.

PwC reports a surging number of M&A deals for the Chinese energy and power industry in the first half. According to the report, M&A deals in the sector rebounded to 380 with a total value of 225.8 billion yuan ($35.0 billion), up 92% year-on-year. More than 60% of those M&A deals were in the renewable energy sector with a total volume of 147.8 billion yuan.