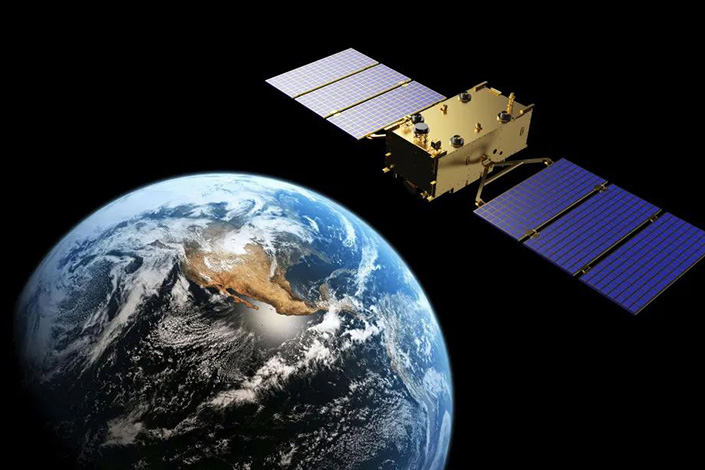 Geely looks to the skies

Automaker Geely says it has started mass-producing commercial satellites for low earth orbit at a plant in Taizhou, a city in East China’s Zhejiang province, putting more flesh on the bones of its autonomous vehicle strategy.

The satellites are intended to avoid the need for base stations to support self-driving vehicles. They will deliver data at high speeds, and provide precise navigation and cloud support for Geely’s future vehicles.

The factory will be able to produce 500 satellites a year at full capacity, according to a statement from the firm on Monday, but it is unclear how many it intends to launch.

Alibaba gets in on Singaporean logistics startup Ninja Van

In a statement, Kenny Ho, Alibaba’s head of investment for Southeast Asia, said the tie-up with Ninja Van will help his firm “better serve” Southeast Asian e-commerce participants. In 2016, Alibaba bought a controlling stake of Singapore’s Lazada Group, one of Ninja Van’s clients.

The seven-year-old company operates in Singapore, Malaysia, Indonesia, Thailand, Vietnam and the Philippines, and delivers approximately 2 million parcels a day, according to its website.

Chinese industrial robot maker Mech-Mind Robotics has raised 1 billion yuan ($155 million) in a series C funding round co-led by Meituan and IDG Capital, it said on Monday. Other investors in the round included Sequoia Capital China and Source Code Capital.

Founded in 2016, Beijing and Shanghai-based Mech-Mind uses technologies like deep learning and 3D vision to develop robots for use in the automobile, home appliance, logistics and banking industries. The company has branches in Shenzhen, Guangzhou, Changsha, Qingdao, Munich and Tokyo.

Huawei has registered a new cloud computing technology company in Shenzhen, with Zhang Pingan, who is CEO of Huawei Cloud, serving as its legal representative, according to corporate information provider Tianyancha.

With registered capital of 300 million yuan ($46 million), the new firm is wholly owned by Huawei Cloud. It will manufacture cloud computing equipment and develop machine learning and big data software.

In the second quarter of 2021, Huawei Cloud was China’s second-largest cloud services provider with a market share of 19.3%, following Alibaba Cloud, which controlled 33.8% of the market, according to consultancy Canalys.

The truck will run on Level 4 self-driving technology, which allows a car to drive itself in most conductions. It’s designed to handle the final ten-mile portion of a delivery.

A year ago, Alibaba unveiled an autonomous robot which it said would be deployed by its logistics affiliate Cainiao for last-mile delivery. The robot is able to plan delivery routes in crowded areas, identify obstacles, pedestrians’ intended movements and operate even when there is a patchy GPS signal, the firm claims.