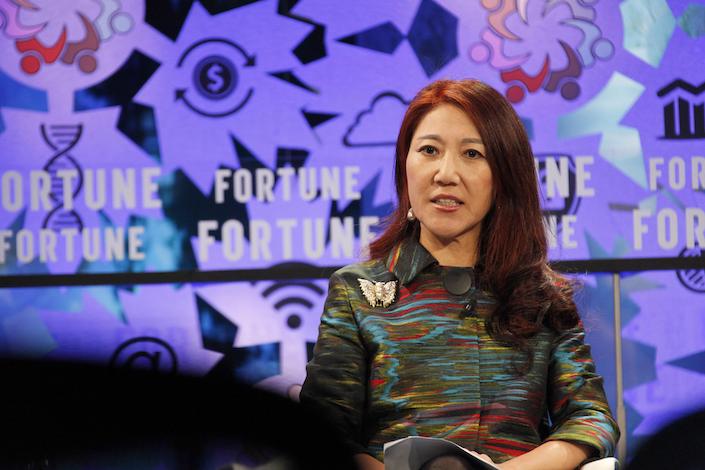 What’s new: Wei Sun Christianson, Morgan Stanley’s most senior female executive in Asia, will retire at the end of this year after serving the Wall Street bank for nearly two decades.

Christianson, 65, has been Morgan Stanley’s China CEO since 2006 and its Asia-Pacific co-chief executive since 2011. After Christianson’s departure, Gokul Laroia, the bank’s other Asia-Pacific co-CEO, will become the sole CEO of the region, according to a memo from the bank.

Christianson will remain as an advisory director of Morgan Stanley.

Background: Born in Beijing, Christianson is one of the most influential female veterans in global financial markets and played a key role in Morgan Stanley’s business development in China.

Under Christianson’s leadership, Morgan Stanley has broadened its onshore footprint in China to include domestic securities and bonds underwriting, commercial banking, asset management, trust services, and yuan-denominated private equity investing, the bank said in its website.

After joining Morgan Stanley’s investment banking division in Hong Kong in 1998, Christianson left the New York bank in 2002 to take senior posts at Credit Suisse AG and Citigroup Inc. She rejoined Morgan Stanley as its China CEO in 2006.