By Xu Heqian and Cai Xuejiao 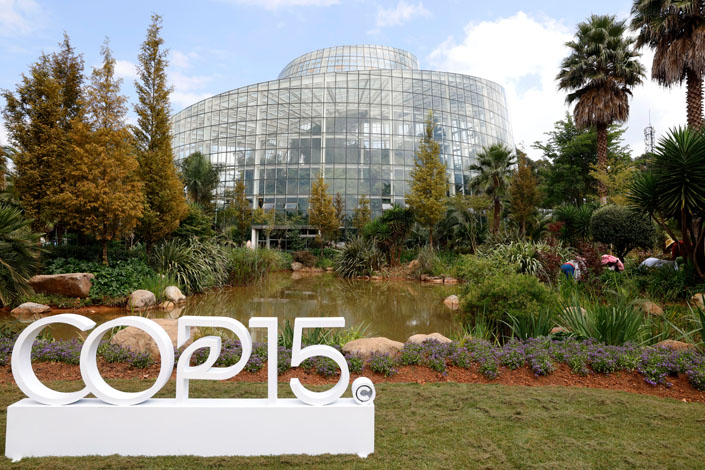 The 15th Conference of the Parties to the UN Convention on Biological Diversity is held in Kunming, Southwest China’s Yunnan province. Photo: YCG

An important United Nations summit on biodiversity convened Monday in Southwest China’s Yunnan province, with a focus on discussing protection of global biodiversity for the next decade.

The first part of the 15th meeting of the Conference of the Parties to the U.N. Convention on Biological Diversity (COP15) is being held in the provincial capital Kunming until Friday, with offline meetings for participants based in China and online sessions for overseas participants. A document known as “Kunming Declaration” will be released during the conference, according to a news briefing held before the conference.

On Tuesday, Chinese President Xi Jinping will deliver a speech at the summit via video link, according to China’s foreign ministry.

The conference will continue next year with its second part consisting of face-to-face meetings in Kunming from April 25 to May 8, during which participating countries are expected to adopt a post-2020 global biodiversity framework, an action plan for setting protection goals for global biodiversity for the next decade.

The U.N. summit was originally scheduled to take place in October last year but was delayed due to the Covid-19 pandemic.

The summit on biodiversity comes few weeks ahead of the upcoming U.N. climate talks in Glasgow, the U.K., in November.

The U.N. Convention on Biological Diversity (CBD) has been ratified by 195 countries and the EU, and meetings of the parties to the convention are held every two years. China signed the CBD in 1992 and ratified the convention in early 1993. The country released an action plan in 1994 for domestic biodiversity conservation and then another action plan in 2010 for the years 2011-2030.

Ahead of the conference, the State Council, China’s cabinet, on Friday released a white paper on biodiversity conservation in the country, the first document of its kind, noting that 90% of the country’s terrestrial ecosystems and 71% of key protected wildlife species have received effective protection. The paper also noted that the country’s natural protected areas cover 18% of its total land area.

In a speech to the United Nations General Assembly last month, Xi said China will not build new coal-fired power projects abroad, and will provide more support to developing countries in developing green and low-carbon energy.