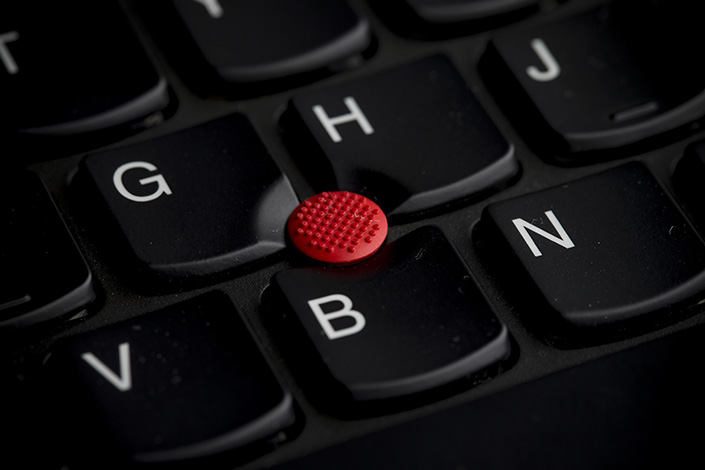 (Bloomberg) — Lenovo Group Ltd. plunged by the most in three years in Hong Kong trading after the world’s No. 1 personal computer maker withdrew a plan to list in the Chinese mainland just days after its application was accepted by regulators.

Shares of the Beijing-based tech giant dropped as much as 18% in Hong Kong trading on Monday, the most since October 2018. Lenovo, which first announced plans to list Chinese depositary receipts on Shanghai’s STAR market in January, said the validity of the information in its prospectus may have lapsed during the vetting process, according to a filing to the Hong Kong stock exchange.

The company also “thoroughly considered the relevant capital market conditions” as part of its decision to withdraw the listing, which would have been one of the largest since the inception of a trial program for CDRs in 2018.

Lenovo had sought to raise roughly 10 billion yuan ($1.55 billion) to fund artificial intelligence and cloud services projects as well as industrial investments. The stock had been among the best performers on the Hang Seng Technology Index this year prior to Monday’s slump, as investors bet that hardware makers and advanced tech companies will be relatively immune to China’s crackdown on its internet giants.

“The withdrawal of the listing means that it would have to look for other fundraising alternatives,” said Justin Tang, the head of Asian Research at United First Partners in Singapore. “It might be that investors are concerned this could take the form of a dilutive rights issue.”

Lenovo may pursue capital-raising alternatives after canceling plans to issue Chinese depositary receipts, as it seeks funding to double its research and development spending on digitalization, artificial intelligence and other initiatives. An equity raise still makes sense, as Lenovo remains committed to deleveraging after recently achieving investment-grade credit ratings.