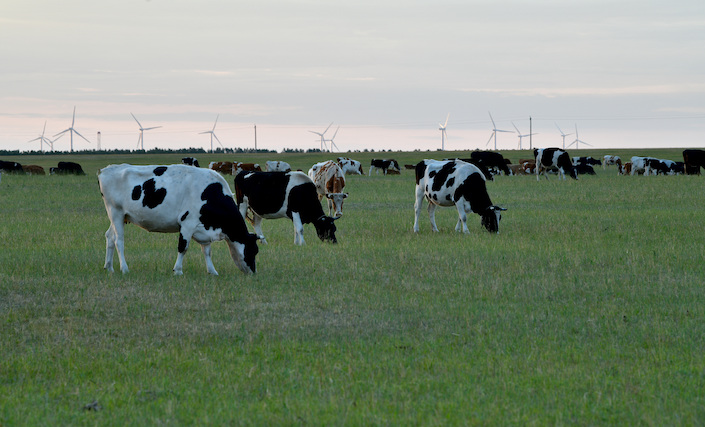 Xinjiang Tianshan Animal Husbandry Bio-Engineering Co. Ltd. reported a net loss of 43 million yuan in the first half of 2021.

Under the 2017 deal, Tianshan Animal Husbandry agreed to pay Chen in 577 million yuan in cash and 1.8 billion yuan in shares. The cash payment was never made, but the stock portion completed equity ownership registration, the court said.

Elephant Advertising was fined 10 million yuan for contract fraud. Chen Wanke was sentenced to 15 years in prison and fined 3 million yuan, according to the court ruling. Chen Dehong appealed his life sentence to the Xinjiang Higher People’s Court, according to people close to him.

The transaction was controversial because money-losing Tianshan Animal Husbandry was trying acquiring a much bigger company in an unrelated business to avoid delisting. In April, the China Securities Regulatory Commission Tianshan fined Animal Husbandry 300,000 yuan for information disclosure violations related to the restructuring. The regulator said the company didn’t disclose Elephant Advertising’s financial fraud in its filings.

Now Tianshan Animal Husbandry faces delisting again. According to rules revised by the Shenzhen Stock Exchange in December 2020, if Tianshan’s main business continues to lose money and its revenue is less than 100 million yuan in 2021, it will be subject to a delisting risk warning. The company reported a net loss of 43 million yuan in the first half of this year.