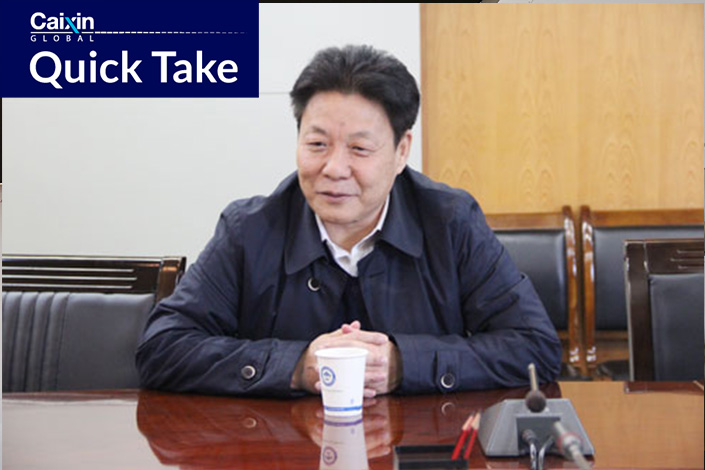 Xie Kangmin, the deputy secretary of the state-owned company’s Communist Party committee, is under investigation on suspicion of “serious violation of discipline and law,” a common euphemism for graft, Qinghai province’s anti-corruption watchdog said Thursday (link in Chinese).

He is also the secretary of the party committee and chairman of Qinghai Huixin Asset Management Co. Ltd.

Xie, born in 1963, joined Salt Lake in 1996. He has served as the firm’s deputy general manager, vice president, and president. He took on the position as deputy secretary of the party group in June 2020.

Background: The investigation comes as Chinese regulators scramble to stabilize the skyrocketing prices of chemical fertilizers — driven in part by the country’s power supply crunch — and combat what they see as “price gouging” in the industry. Salt Lake was fined for the practice last month.

Three current or former senior Salt Lake executives have been put under investigation so far this year. Wang Xingfu, former chairman and party secretary, was placed under a probe in April, less than a year after he resigned. Diao Xiangrui, the head of the company’s production technology department, confessed to discipline violations in September.

Stock of the Shenzhen-listed company resumed trading in August after entering a phase of bankruptcy reorganization in 2019, following three consecutive years of losses.