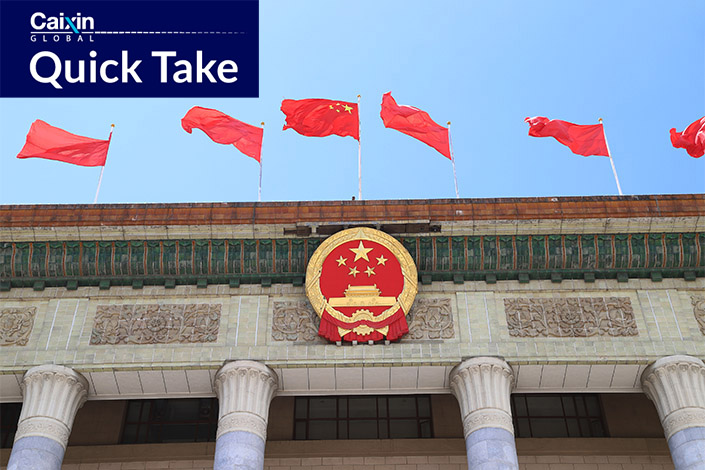 What’s new: The 19th Central Committee of the Communist Party will hold its sixth plenary session from Nov. 8 to Nov. 11 in Beijing, which will deliberate a resolution “on the major achievements and historical experience of the Party's 100 years of endeavors," according to the state-run Xinhua News Agency.

The decision was made Monday at a meeting of the party’s Politburo, China’s top decision-making body, chaired by President Xi Jinping, according to Xinhua.

The Politburo listened to reports on opinions solicited for the draft resolution, and decided to revise the resolution and submit it to the plenary session for deliberation, Xinhua said.

The background: The 19th Central Committee of the Communist Party was elected by the 19th National Congress in 2017 and will sit until the next national congress is convened in 2022. Each central committee usually holds seven plenary sessions during its five-year term.

The sixth plenary session usually focuses on ideology and party building. The sixth plenum of the 18th Central Committee in October 2016 designated Xi as the “core” of the leadership.