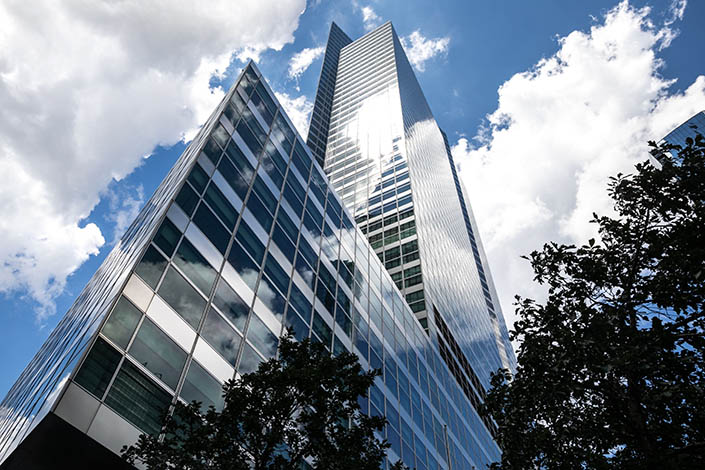 (Bloomberg) — Goldman Sachs Group Inc. received approval to take 100% ownership of its securities joint venture in China, paving the way for an aggressive expansion in the world’s second-largest economy.

The approval from China Securities Regulatory Commission “marks the start of a new chapter for our China business following a successful 17-year joint venture,” the firm said in an internal memo seen by Bloomberg News that was confirmed by a spokesperson. The approval came about 10 months after the firm signed an agreement with its partner to take full control.

“The migration of our onshore business units from Beijing Gao Hua Securities Co. Ltd. to GSGH is well underway,” the bank’s top executives, David Solomon, John Waldron, and Stephen Scherr, said in the memo. The full ownership “will enable us to position our firm for long-term growth and success in this market under one wholly-owned entity,” they said.

The move gives the firm free rein to pursue a clearer growth strategy that includes boosting its workforce in China to 600 and ramping up in asset and wealth management. Global banks are pushing to gain a bigger foothold as China’s market opens, jostling to capture a share of an estimated billions of dollars in potential profits.

The internal announcement comes amid recent tension between China and the U.S., with sanctions being imposed on a string of Chinese officials and restrictions on investments. China has also been cracking down on broad swathes of its private sector, while some U.S. lawmakers have questioned the push by big banks into China, which is counting on investments to help transform its export-led economy.

Taking full control in China would bring the firm closer to its vision of being “one Goldman” in all markets.