Fidelity Cleared to Open Its Own China Mutual Fund Business 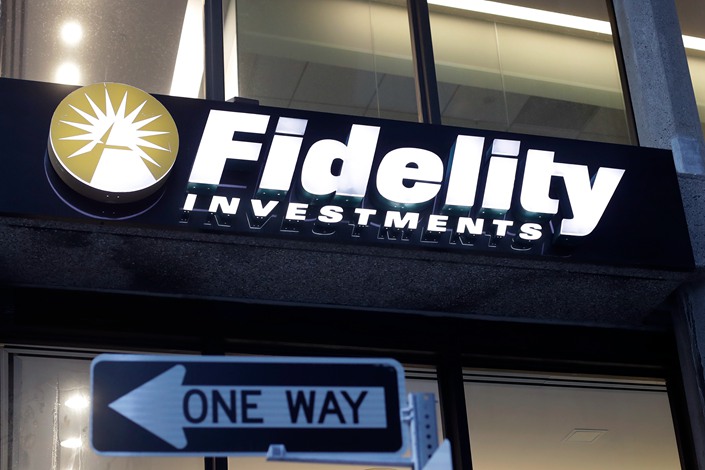 The new company, to be based in Shanghai with $30 million of registered capital, is 100% controlled by Fil Asia Holding Pte. Ltd., a Singapore-based unit of Fidelity. The new China venture can conduct mutual fund and private fund management, the China Securities Regulatory Commission (CSRC) said in a statement. As of the end of 2020, Fidelity managed $700 billion of assets globally.

BlackRock got the green light in August 2020 to start its wholly owned China mutual fund business. Several other foreign asset managers including Neuberger Berman Group, VanEck and Schroders PLC are in the pipeline for regulatory reviews. Fidelity submitted its application for the new venture in May 2020, a month after BlackRock, which registered its first mutual fund product in late July.

In 2017, Fidelity became the first foreign institution to set up a wholly owned privately offered fund company in China after obtaining regulatory approval. The company has set up four privately managed funds in China, which target mostly institutional clients and a limited number of wealthy individual investors. Two of the funds are currently in operation.

To avoid conflicts of interest, Fidelity must liquidate its private fund products or transfer them to its mutual fund platform before it rolls out mutual fund products, as required by Chinese regulations. Fidelity has six months to set up the new business, the CSRC said.