Singapore Life Insurers Have Little or No Exposure to Evergrande Fallout 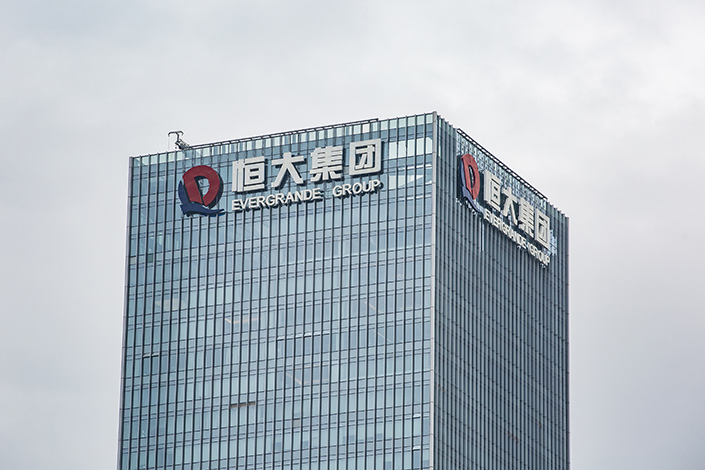 (The Straits Times) — Singapore life insurers have little or no exposure to China property bonds in the face of the debt crisis at Hong Kong-listed China Evergrande Group and its ripple effect on Chinese developers, according to market players.

When asked, the Monetary Authority of Singapore (MAS) said it has been closely monitoring the Singapore insurance sector’s exposure to debt issued by Chinese property developers.

When asked, three insurers — AIA Singapore, Manulife Singapore and Etiqa Singapore —said they had no exposure to Evergrande’s offshore bonds. AIA said there was no such risk to the entire Hong Kong-listed group.

Great Eastern, the insurance arm of Singapore-listed lender OCBC, refused to comment specifically on the issue but made clear that its “investment holdings in China are in government bonds and high-quality corporate bonds.”

Singlife, which in November last year completed a merger with Aviva Singapore, said its exposure to China overall is lower than where it was six months ago and that it has “no material exposure to China real estate.”

When asked about risks of non-rated bonds, Aviva Singlife said “non-rated credit is very punitive from a capital and regulatory perspective so it is currently immaterial.”

It added that “China will always be part of any portfolio due to the market size and importance, which warrants inclusion in most equity and credit indices.”

The Chinese property sector has dominated the Asian high-yield bonds market and is a key driver of returns.

It is important to note that China real estate bonds are part of China high-yield bonds, which make up a fraction of China’s overall debt and credit market.

“Even if there is direct exposure, it won’t sink anyone,” said one market observer, who added that such investments would be tied to the risk-based capital framework set out by MAS. “There will be a lot of capital charges on such investments and the return on equity will be low for insurers so they usually limit such risky investments.”

He added that an insurer’s investment committee protocol usually followed the guidance of ratings companies and that when it came to bond indices, “if there’s a big name in there like Evergrande, you will try to follow and invest.”

The Straits Times understands that given the fierce competition in the single premium plan business in recent years, there is more pressure on insurers to seek high-yield bonds in order to offer more attractive returns and to make their products more marketable.

“It will be interesting to see if there will be any insurer that continues to aggressively offer single premium plans with attractive returns in the months ahead,” said another industry veteran.

He added that upcoming earnings results of the various life insurers would indicate any write-offs due to exposure to China real estate bonds.

Evergrande, once China’s largest developer with 1,300 real estate projects in more than 280 cities, is now saddled with more than $300 billion in liabilities, and its woes have sent shock waves across global markets.

The cash-strapped developer missed its third round of interest payments on its international bonds last week, and other developers on the mainland have also warned of bond payment defaults.

Growing risks led credit rating agency S&P Global on Oct 13 to downgrade two of the sector’s bigger companies, Greenland Holdings — which has built some of the world’s tallest residential towers — and E-house.

S&P has said it could cut their ratings further.

The next day, Fitch Ratings downgraded Modern Land (China) Co to a single-C rating after the developer said it was seeking consent from investors to extend a bond’s maturity date by three months.

Chinese media outlet Caixin reported last month that several local governments had set up custodian accounts for property projects of Evergrande to ensure funds are used to complete housing projects and not diverted to pay creditors.

China’s central bank has also said it would safeguard the legitimate rights and interests of home buyers.